The battle of the Bulge

The last German surge was in December 1944, when the Allies had advanced to the Belgian Ardennes and were completely surprised by three German armies. This was the beginning of the Ardennes Offensive or ‘Battle of the Bulge’. It was a last desperate attempt by the German Wehrmacht to cut through the allied lines. The battle lasted more than six weeks and took many lives on both sides.

In September 1944 the allied forces had reached the line from Luxembourg to Antwerp. Then Hitler decided to start a last counteroffensive in the Ardennes. He had to wait for bad weather conditions, with clouds and fog, to prevent the Allies from using their superior air force. Finally, the battle was launched on 16 December 1944 and the 6th Panzer SS Army, the 5th Armored Army and the Brandenberger’s 7th Army marched into the Ardennes. With this operation, codenamed Wacht am Rhein, Hitler wanted to split the allied armies by a surprise counteroffensive. He wanted to seize the bridges over the Meuse River in order to advance further via Liège to the port of Antwerp.

The American side was completely surprised, but unlike the offensive campaign in May 1940, the Ardennes Offensive was no quick success. The weather conditions were worse, the allied air force was much more powerful and the German fuel supplies went short. By 23 December the weather started to clear. The Americans brought their air power into force and started a counterattack.

By mid-January 1945 a lack of fuel forced the Germans to simply abandon their vehicles, which was fatal to Hitler’s ambition. On 25 January 1945 the battle was over. The Battle of the Bulge was the costliest operation ever fought by the U.S. Army; 10,733 American soldiers were killed and 42,316 wounded. German losses totalled 12,652 killed and 38,600 wounded. About 2,500 civilians lost their lives in Belgium and 500 in the Grand Duchy of Luxembourg. 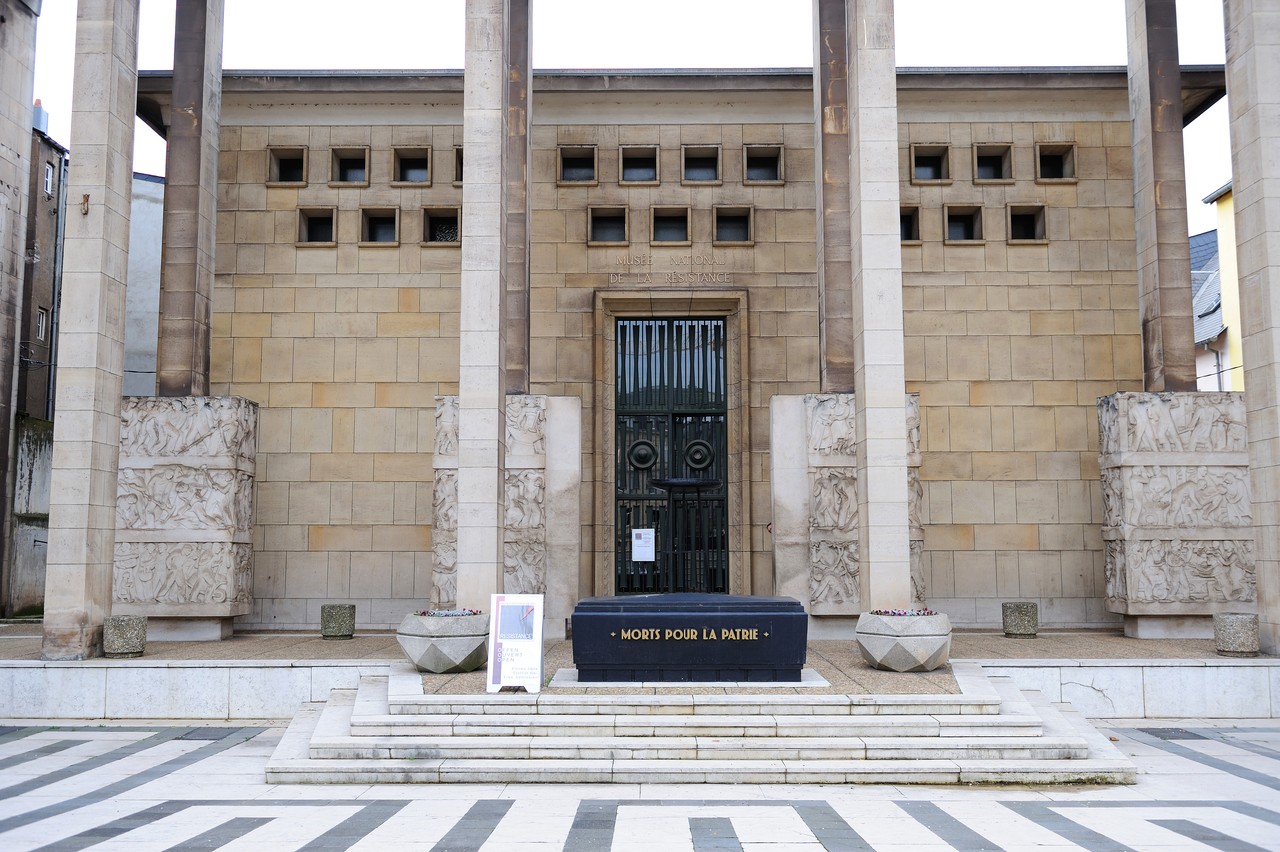 The National Resistance Museum of Luxembourg can be found in Esch-sur-Alzette, in the southeast of the country. The muse... 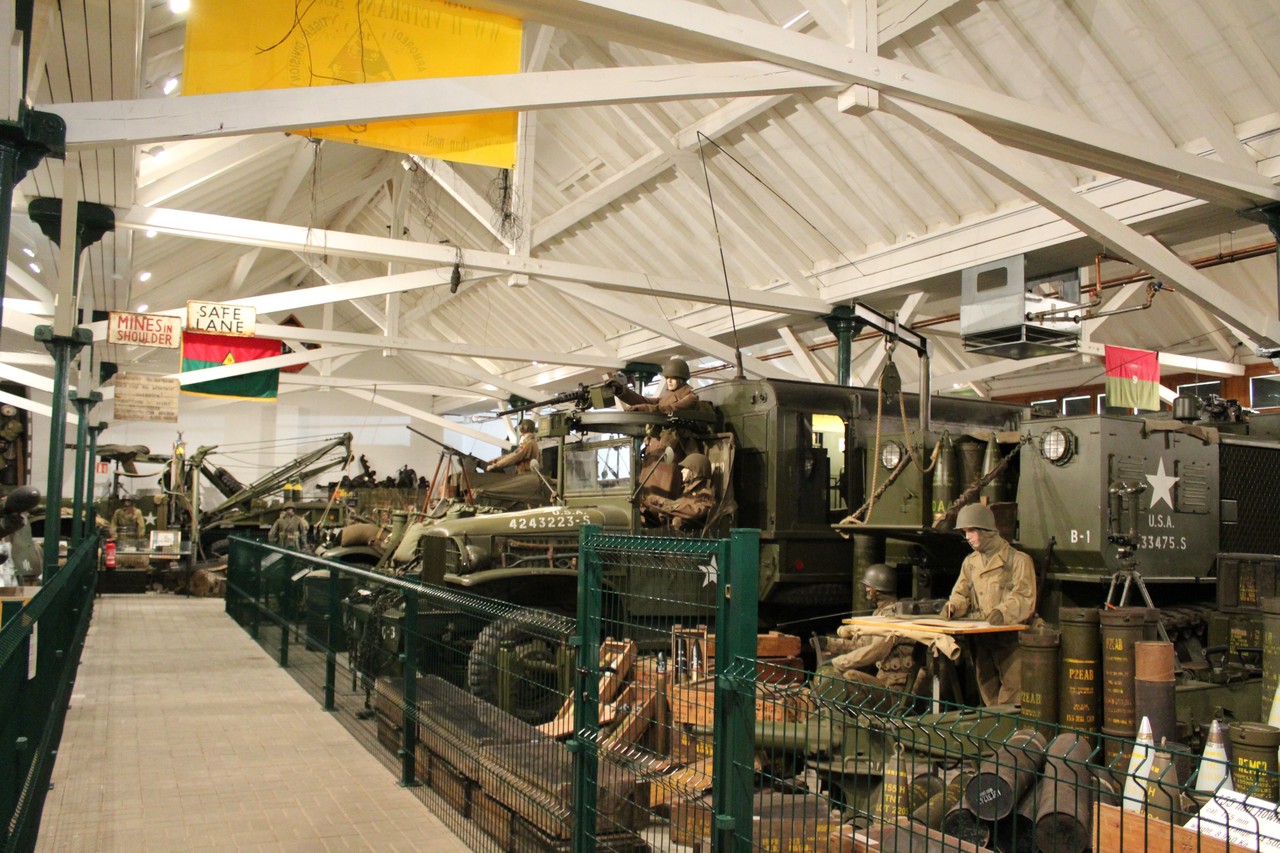 The National Museum of Military History in Diekirch, Luxembourg was created in 1984 by collectors and volunteers. The mu... 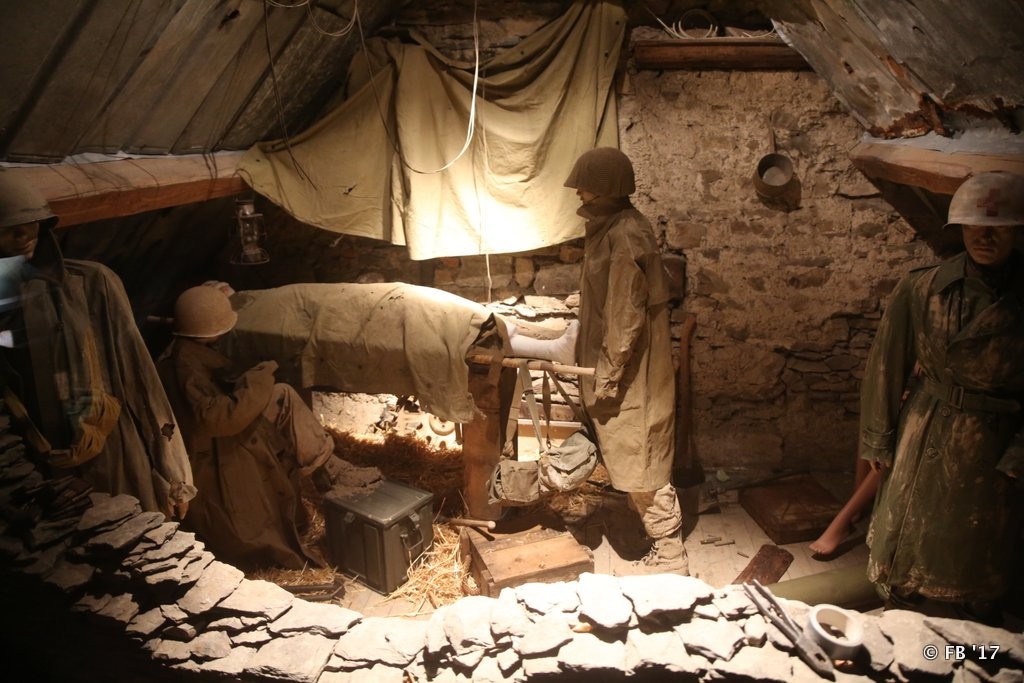 Museum of the Battle of the Bulge & ‘Family of Man’ Exhibition 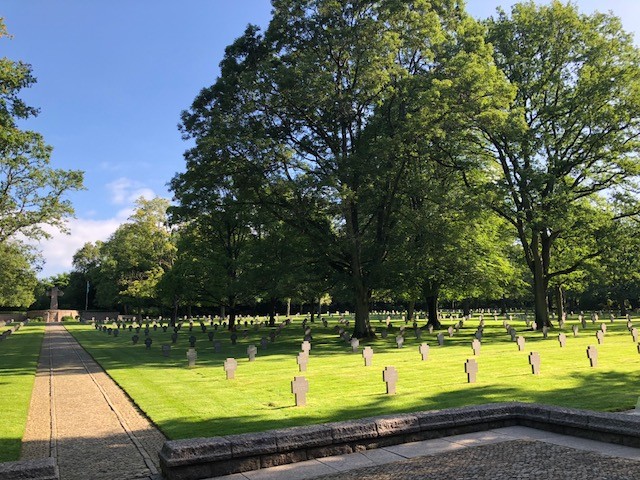 The Sandweiler German war cemetery is a WWII cemetery located in southern Luxembourg. It contains the graves of 10,913 G...

The General Patton Memorial Museum in Ettelbruck was inaugurated in 1995. The museum is dedicated to General George Patt... 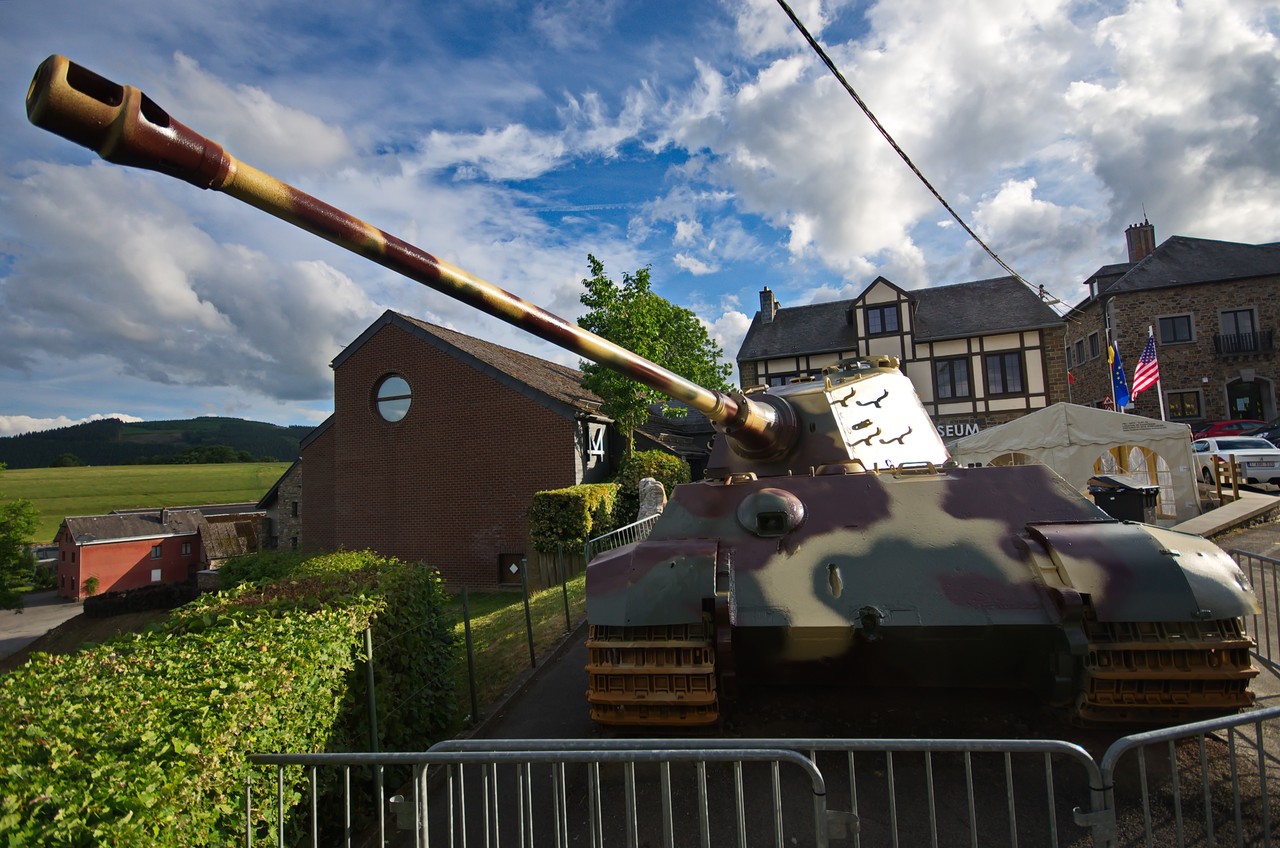 The December 44 Historical Museum can be found in La Gleize, in the northern part of the Belgian Ardennes. The museum, h... 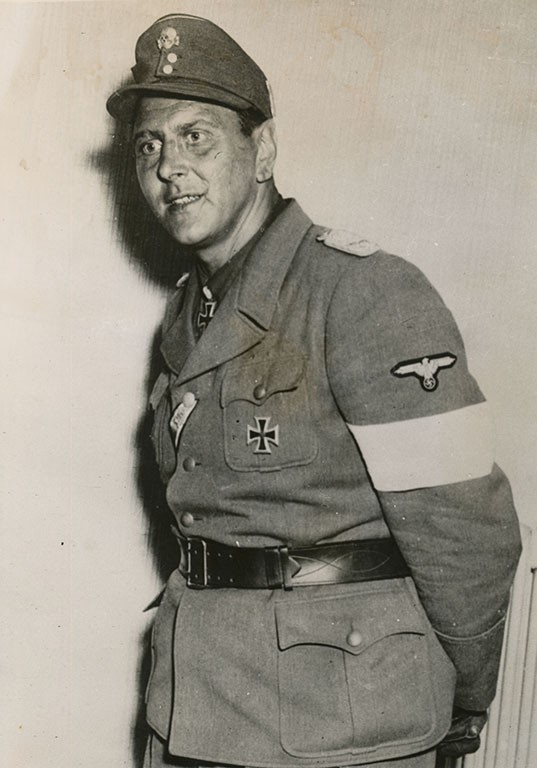 Commando Skorzeny in the Ardennes

At the end of the Second World War the Austrian SS-commander Otto Skorzeny was for the Allies ’the most wanted man in Eu... 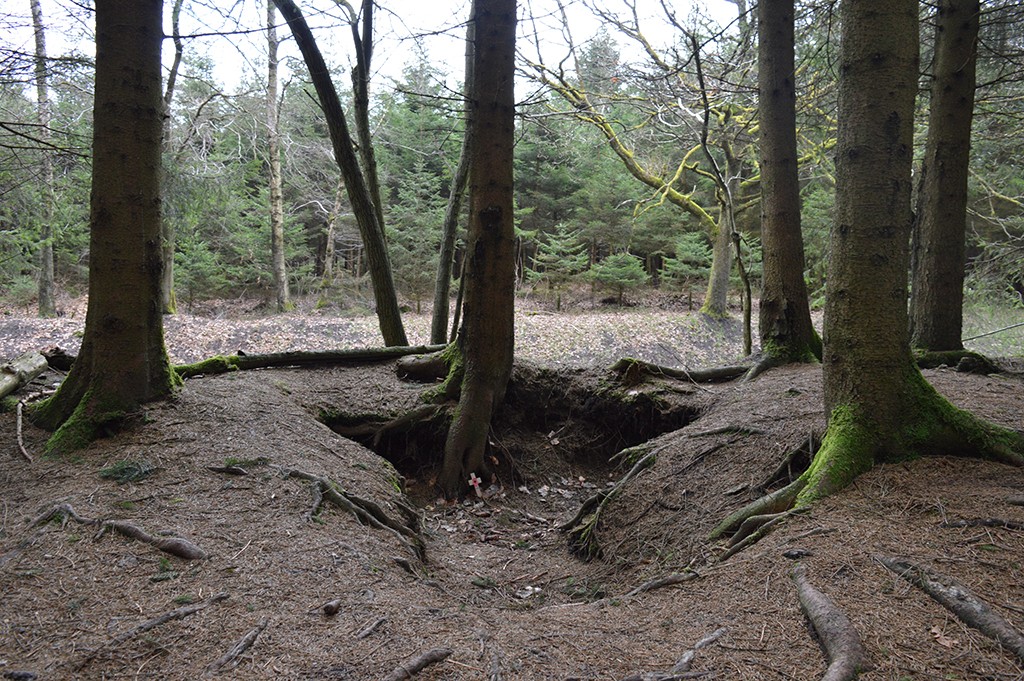 The small village of Foy, just four kilometers to the north of Bastogne on the road to Houffalize, was occupied by the G... 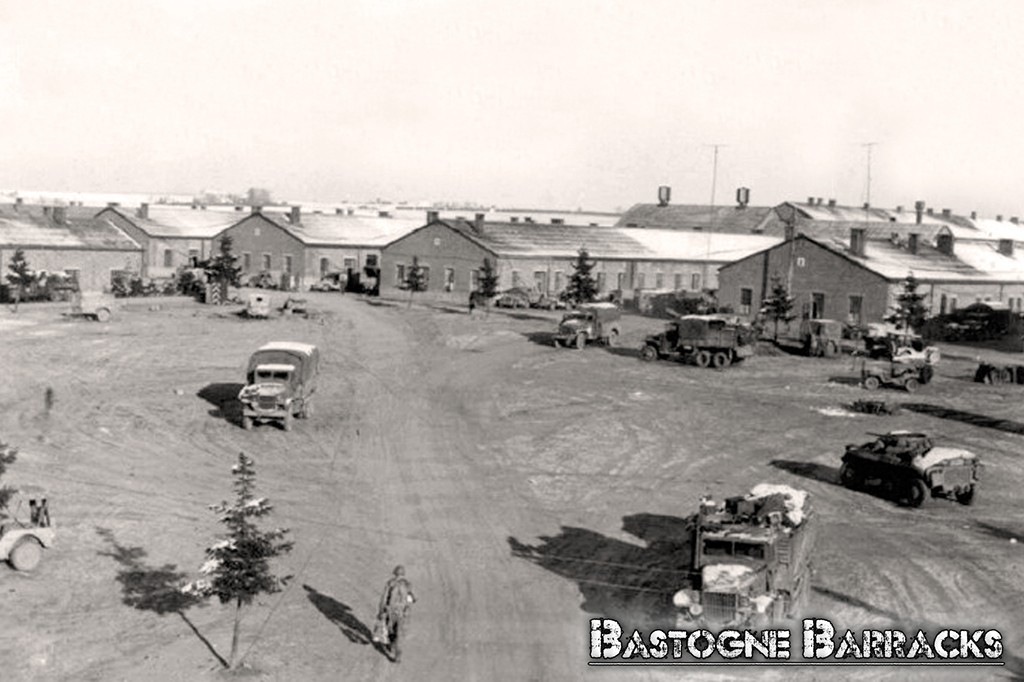 The Bastogne Barracks Museum was opened in 2010. It is located in the barracks that accommodated the Allied Headquarters... 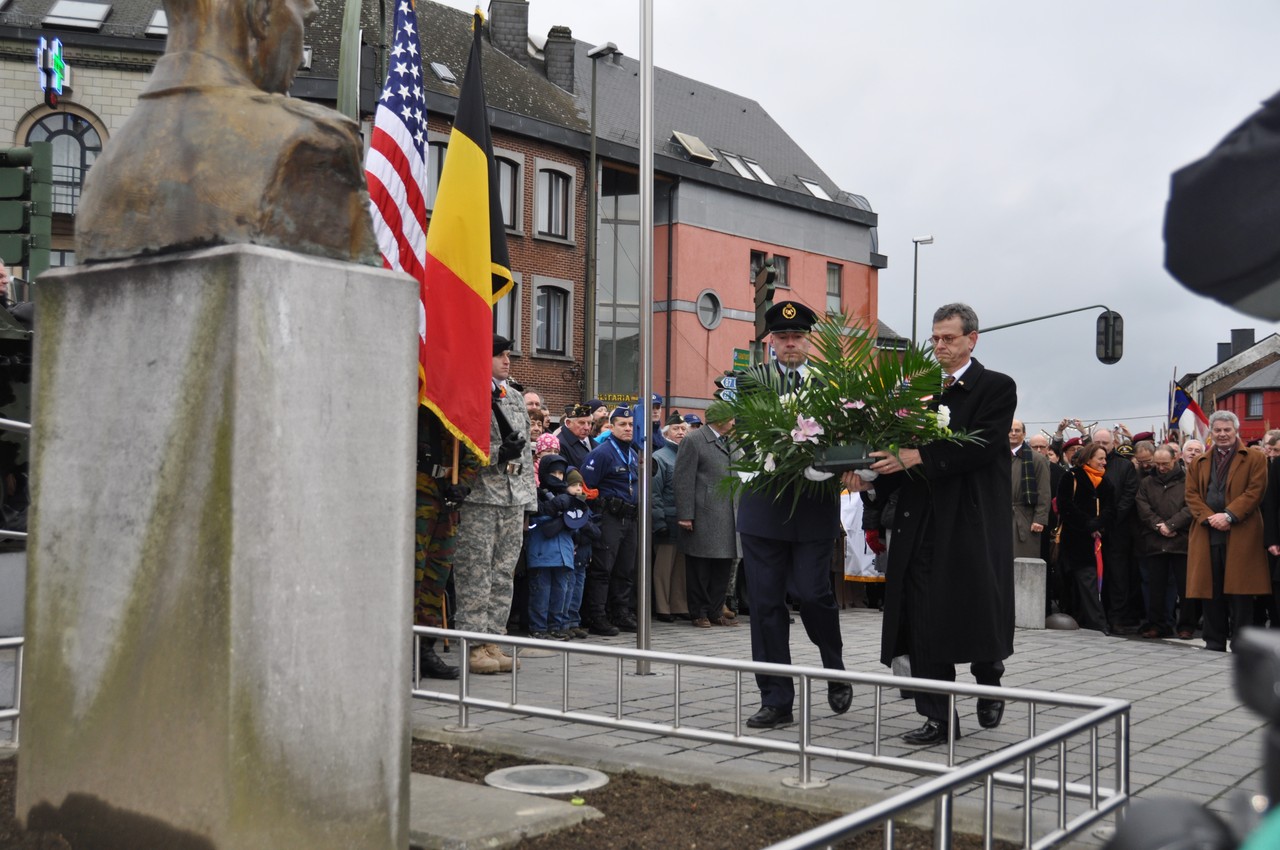 The McAuliffe Memorial in Bastogne is dedicated to the memory of General McAuliffe, defender of the city in 1944. He was... 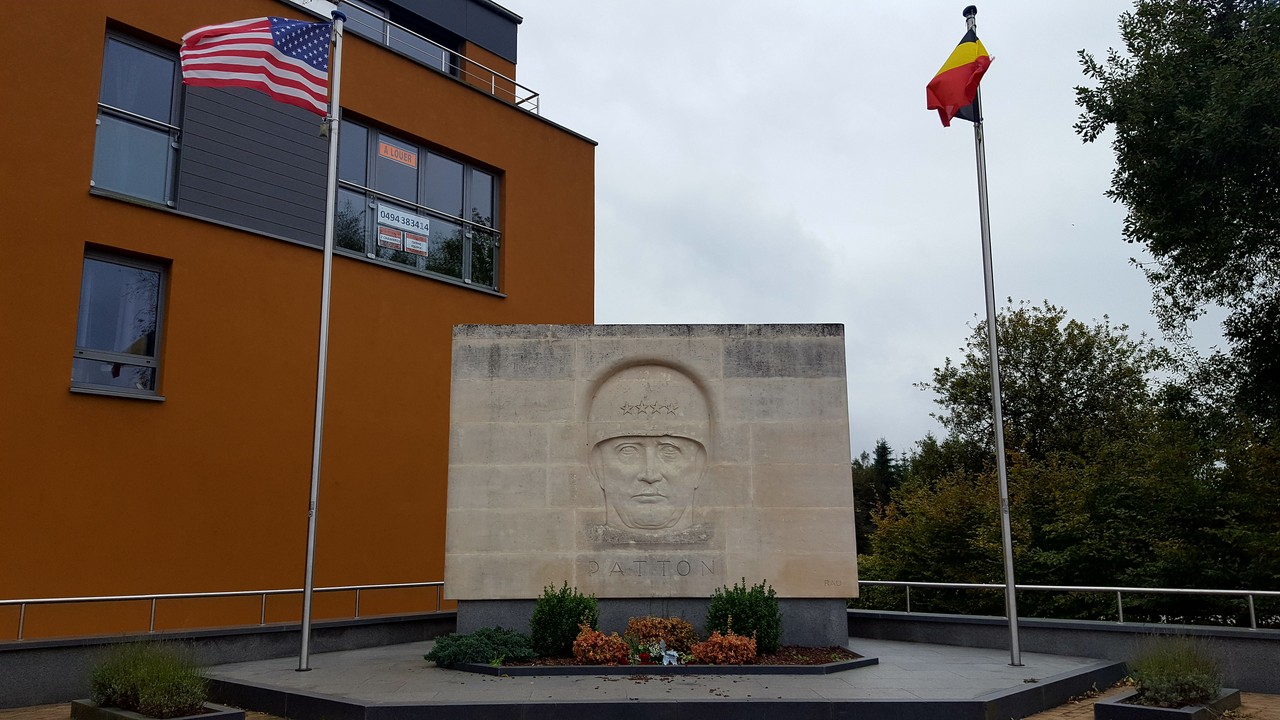 The Monument Patton in Bastogne is dedicated to General George Patton, who broke the siege of Bastogne in December 1944.... 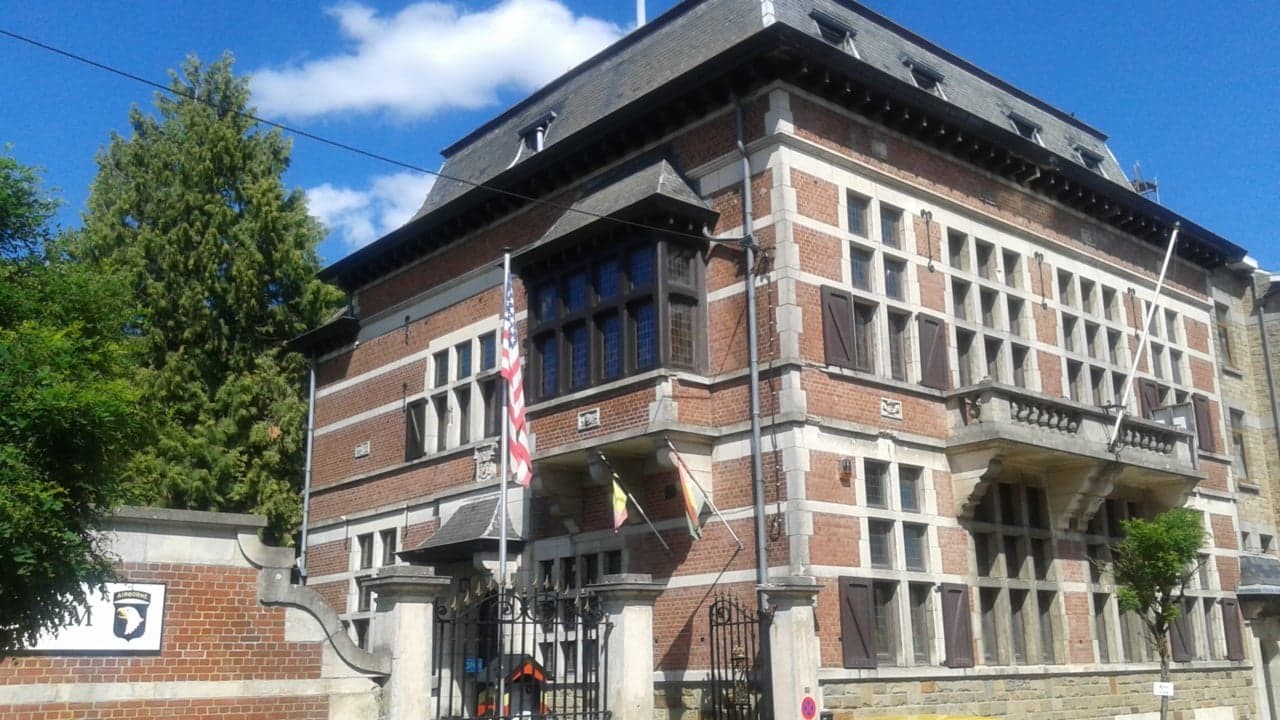 The 101st Airborne Museum in Bastogne is housed in the prestigious building of the former officers’ mess of the Belgian ... 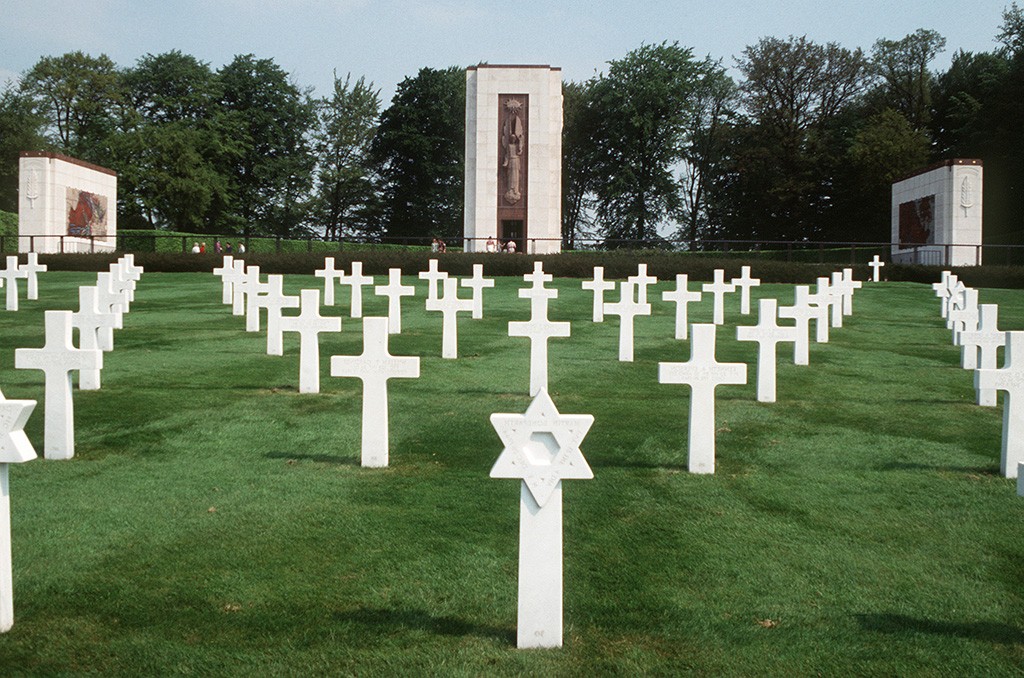 The Luxembourg American Cemetery and Memorial, located in Hamm and established on 29 December 1944, contains the remains... 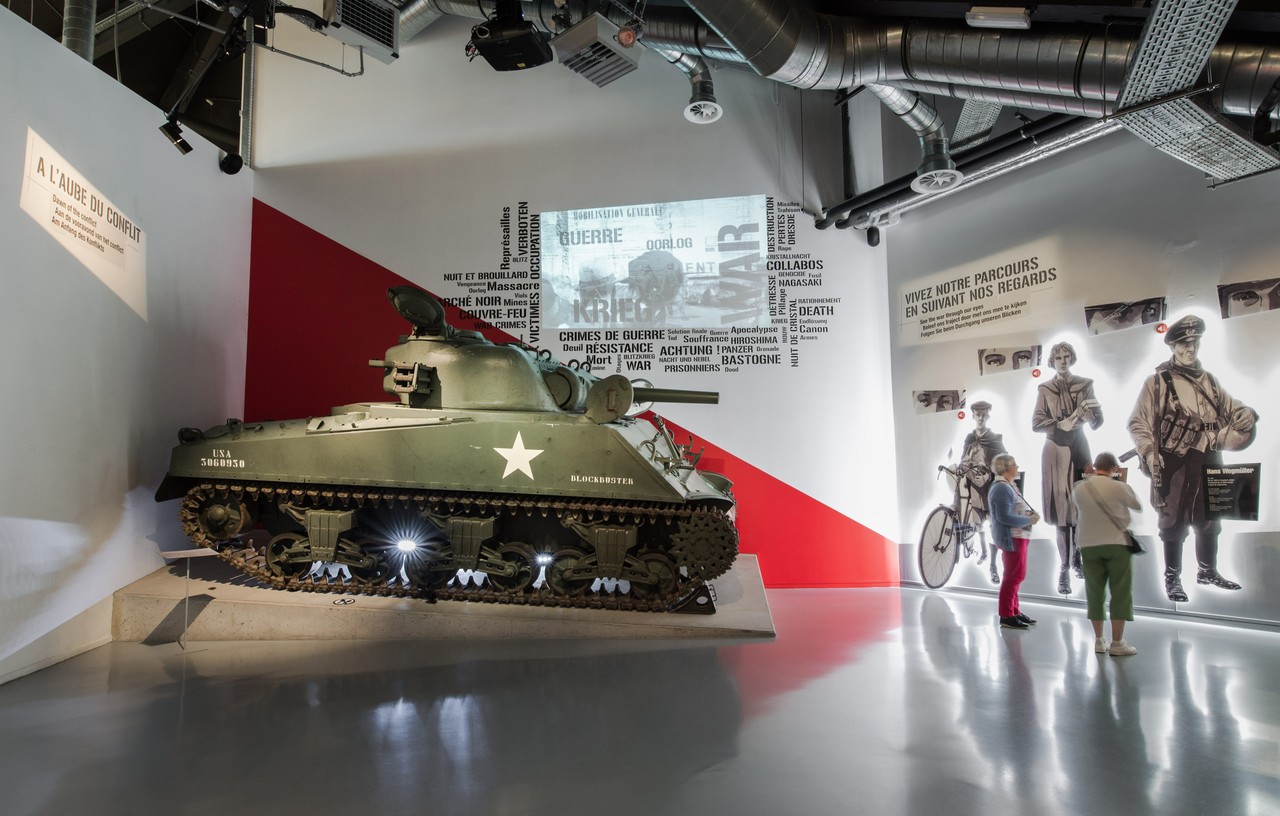 The Bastogne War Museum covers the Second World War, from its beginning up to autumn 1944, and a special focus on the Ba... 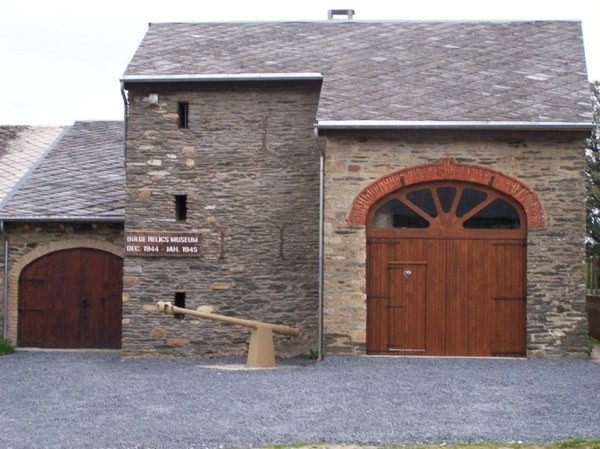 The Bulge Relics Museum in Vielsalm, in the Province of Luxembourg, in Belgium is dedicated to the Battle of the Bulge. ...