The Poles of Driel: Walking in the footsteps of Sosabowski and his troops

This is a hike along important milestones in and around the village of Driel where the 1st Polish Independent Parachute Brigade fought during the Second World War. The route goes, amongst others, over the landing sites and past the headquarters of Major General Sosabowski.

This hike passes important milestones in the village of Driel where the 1st Polish Independent Parachute Brigade fought during the Second World War. They were here to support the surrounded British troops near Oosterbeek. To reach the British troops, the Poles had to cross the River Rhine at Driel. The route – of about 6 kilometres – takes you, amongst others, over the landing sites and past the headquarters of Major General Sosabowski. The hike starts and ends at the ‘Information Centre: The Poles of Driel’ which was developed by the Driel Poland Foundation. 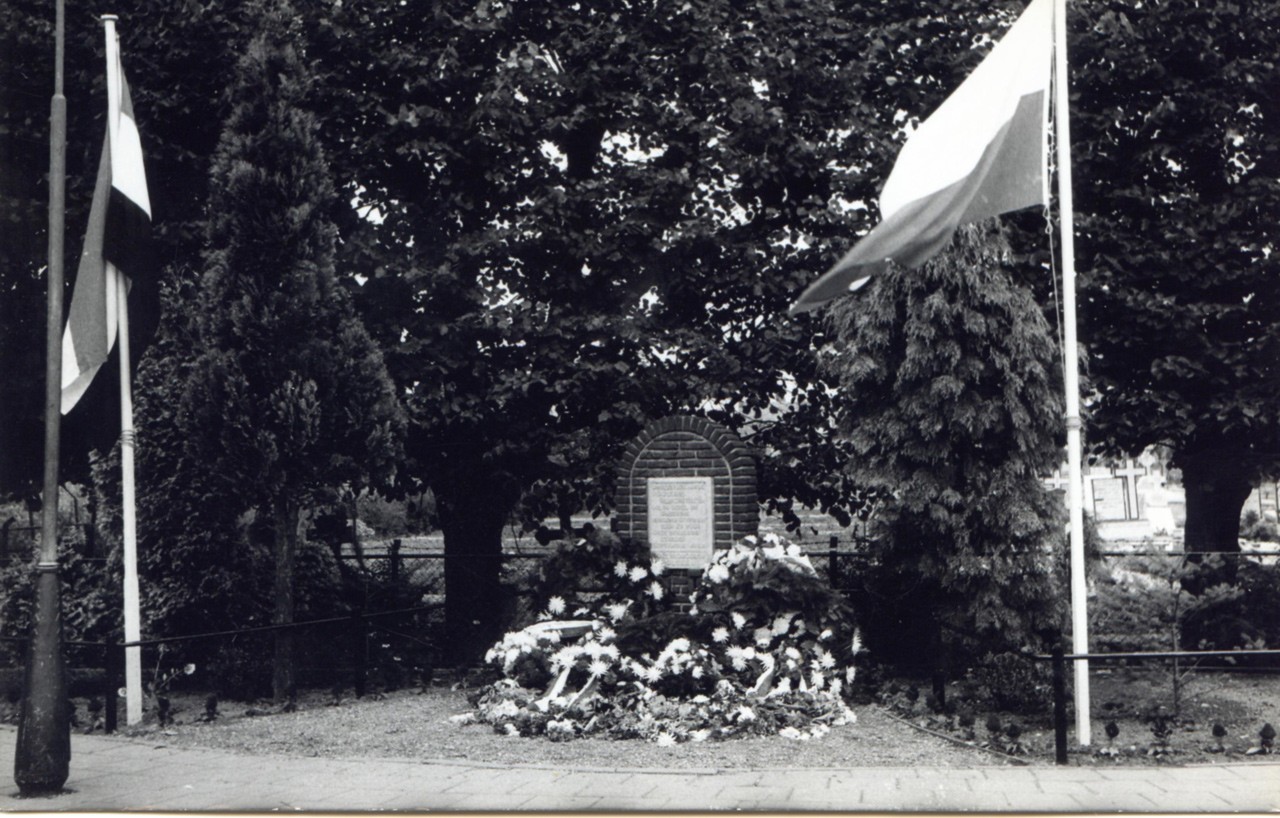 The monument at Plac Polski and the annual commemorations in Driel

On September 21st 1946, a sober monument was unveiled to commemorate the events of two years earlier. The efforts of Pol... 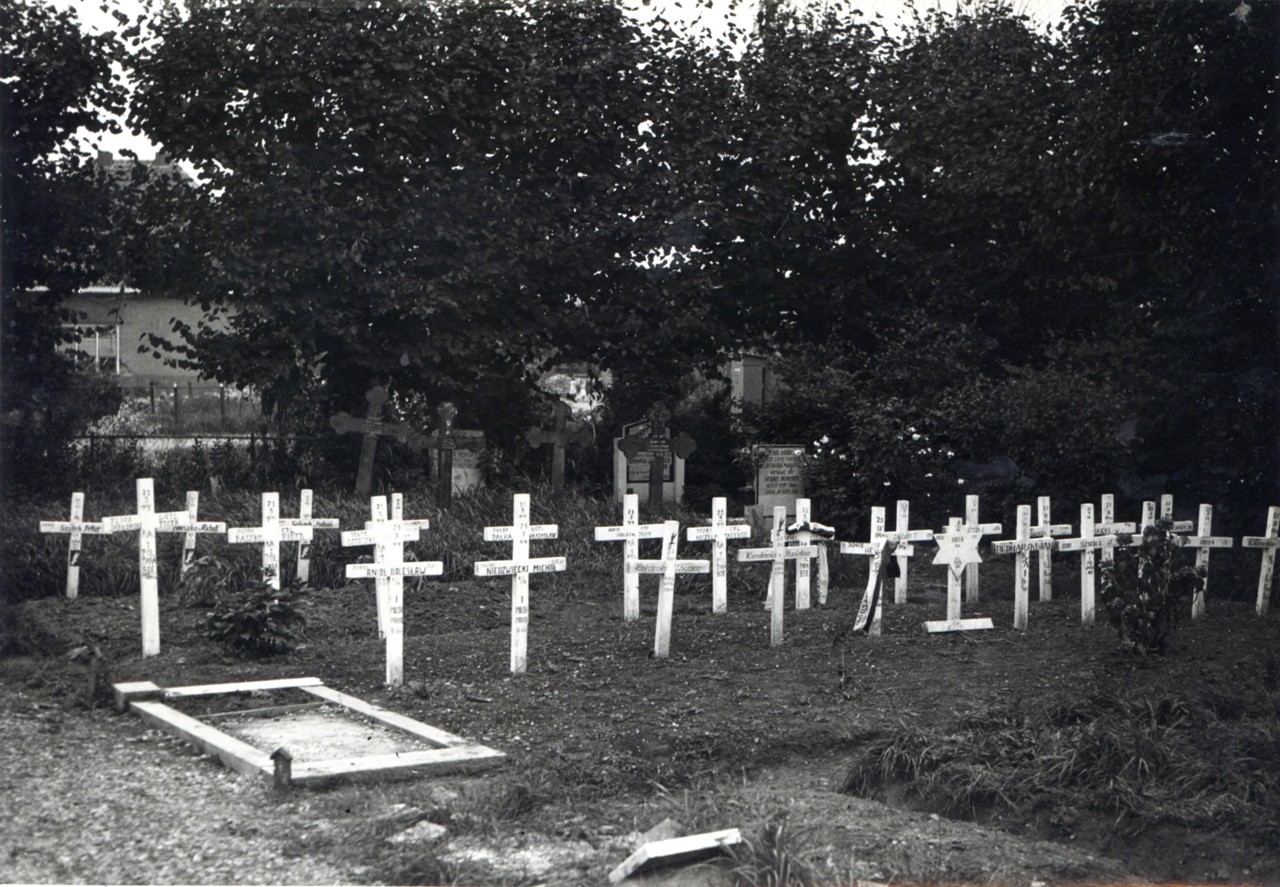 The Catholic Church: from viewpoint to information centre 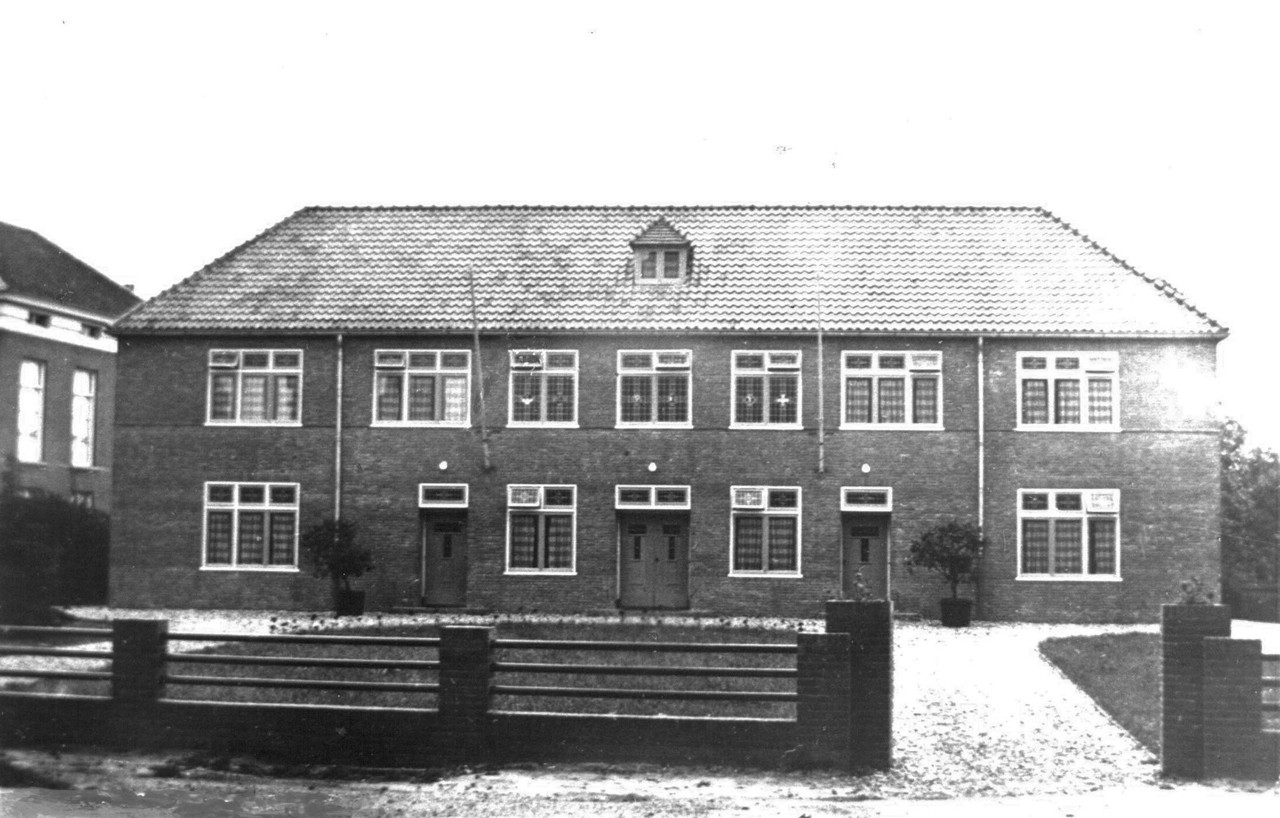 The Roman Catholic parish house set up as a medical post

At the beginning of the Battle of Arnhem, the Roman Catholic parish house was set up as a first aid post for civilians.... 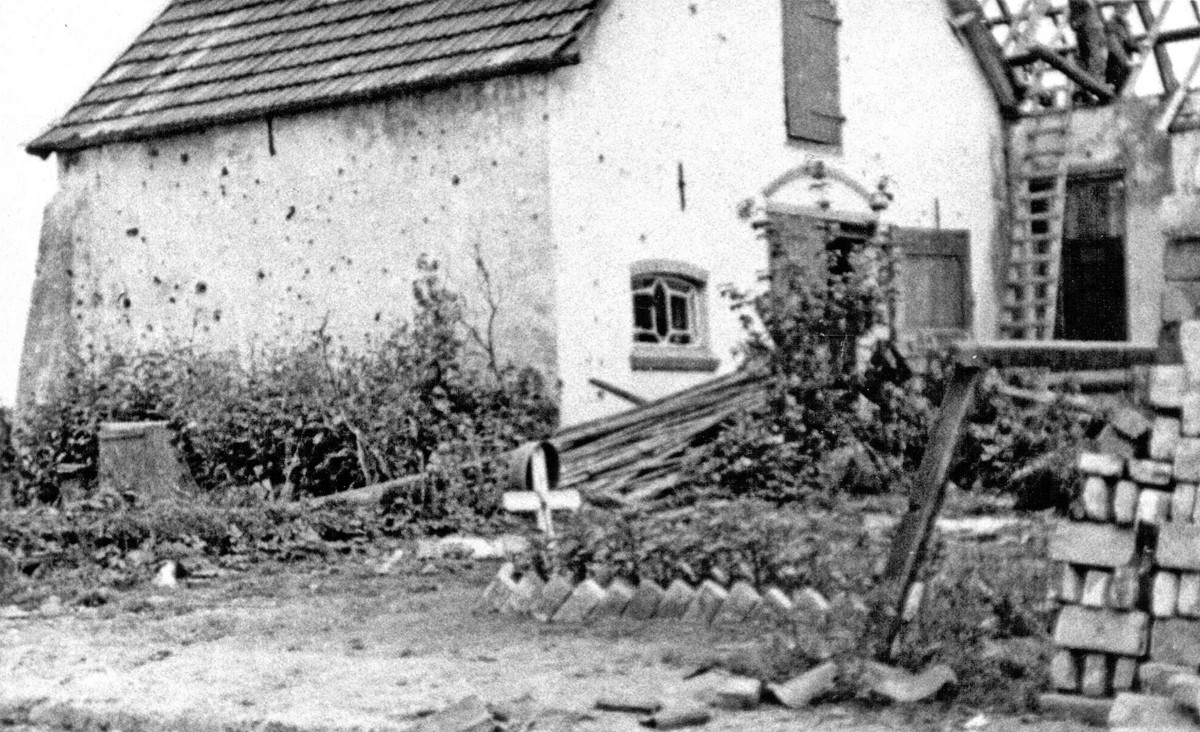 Fighting around the Dorpstraat on the southern side of Driel

At the T-junction of Dorpstraat-Honingveldsestraat, the Polish troops had taken up positions. When the German troops lau... 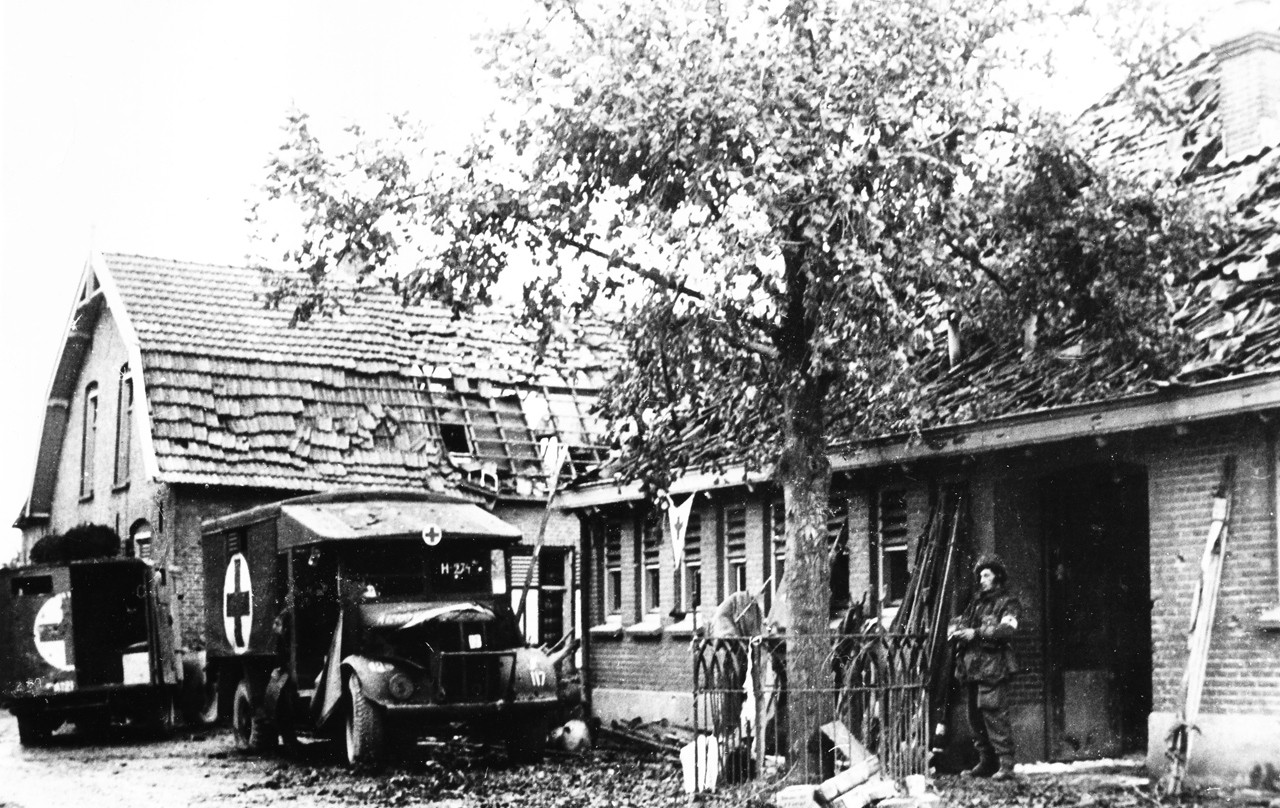 The emergency hospital in the school

The medical company of the Polish paratrooper brigade chose the Roman Catholic primary school as its emergency hospital.... 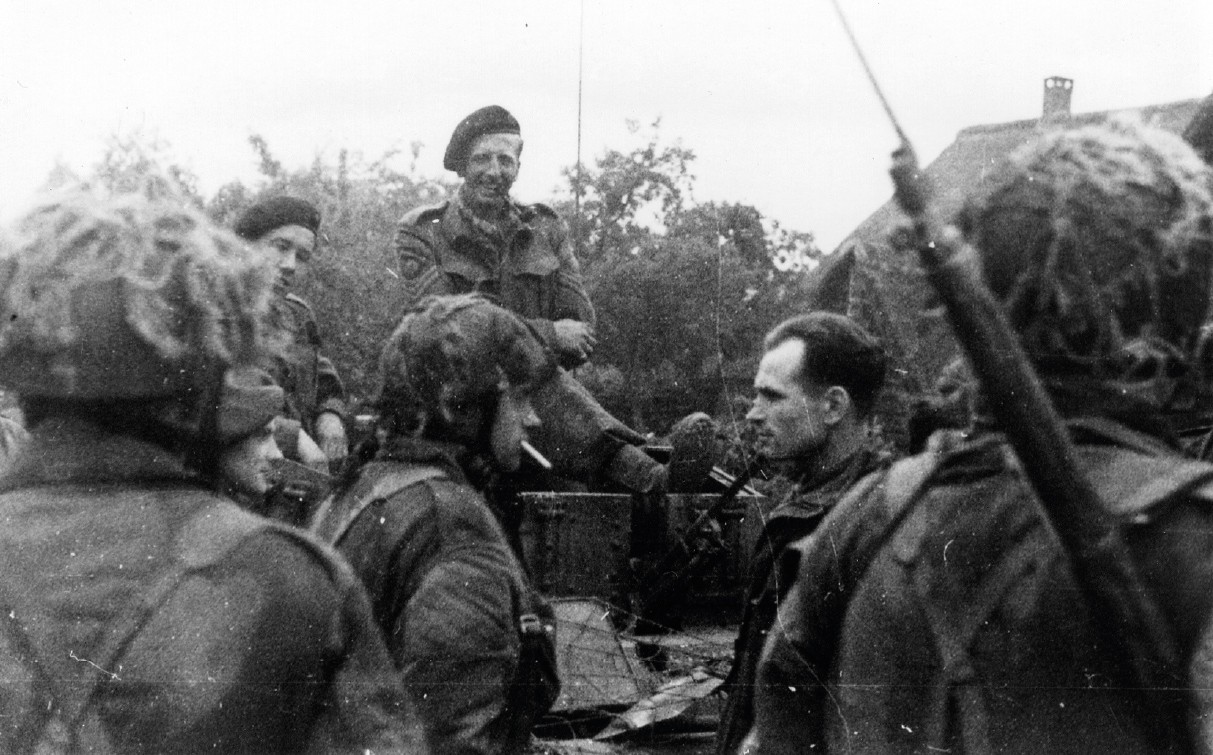 Early in the morning on Friday 22 September 1944, units of the Household Cavalry reached the Polish soldiers under cover... 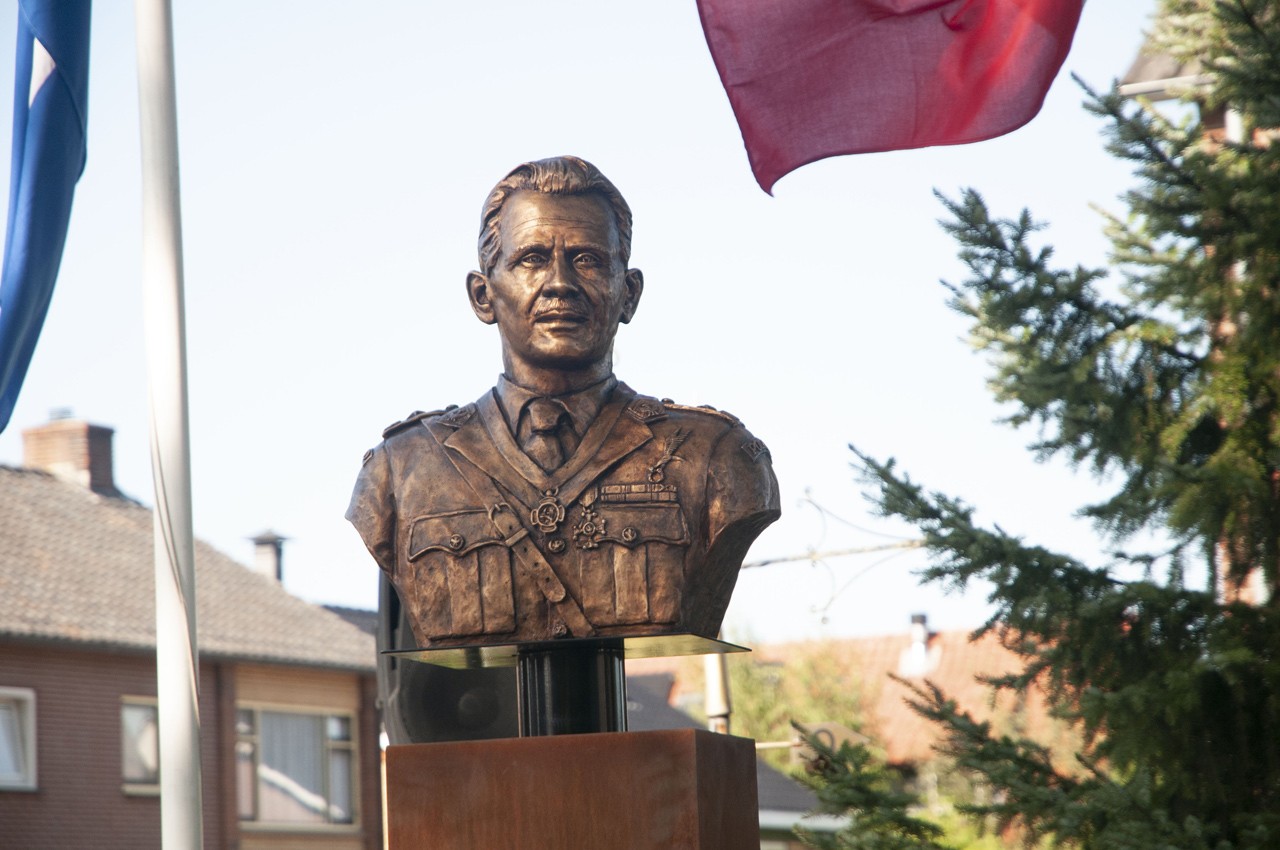 The bust of Major General Stanisław Sosabowski looks out over his headquarters, at Molenstraat 12. This house was the re... 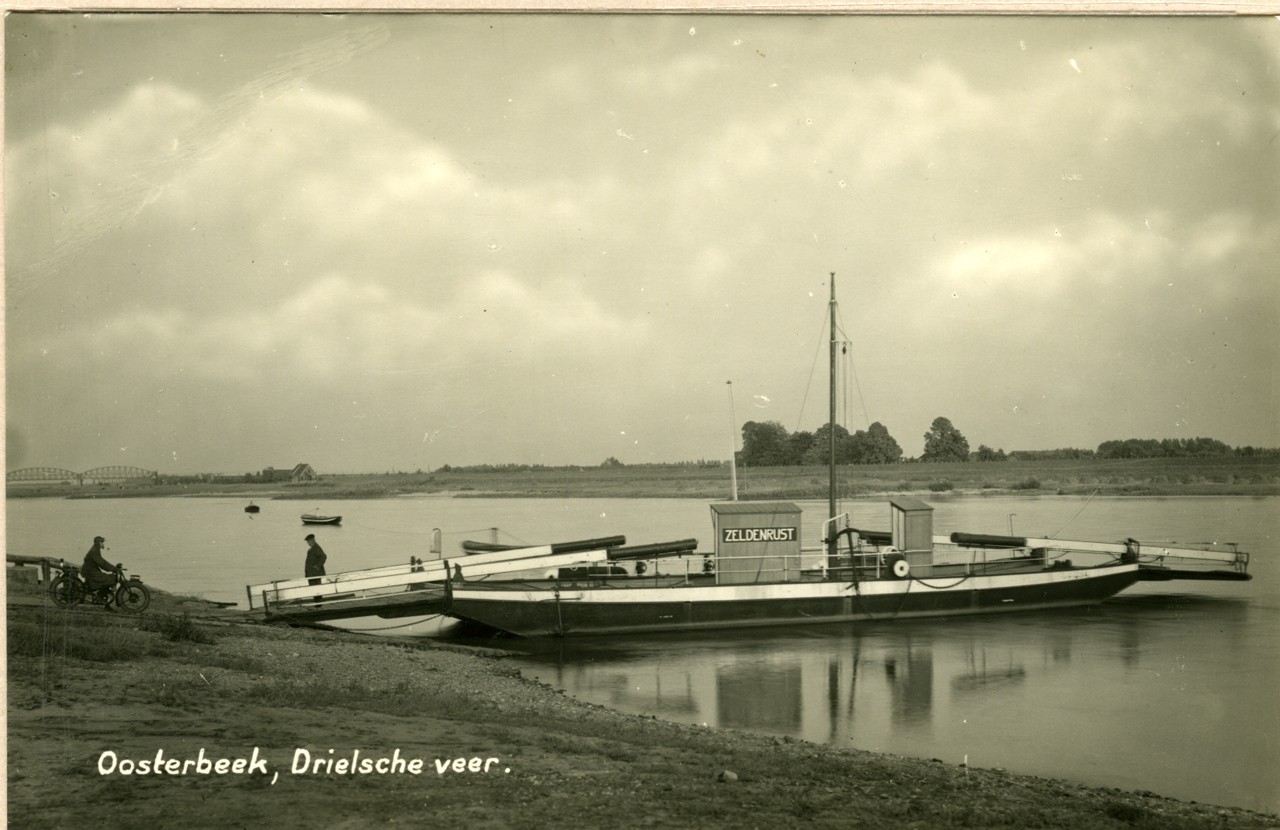 The first objective of the Polish troops was to use the Driel ferry to cross the river and to reach the trapped British ... 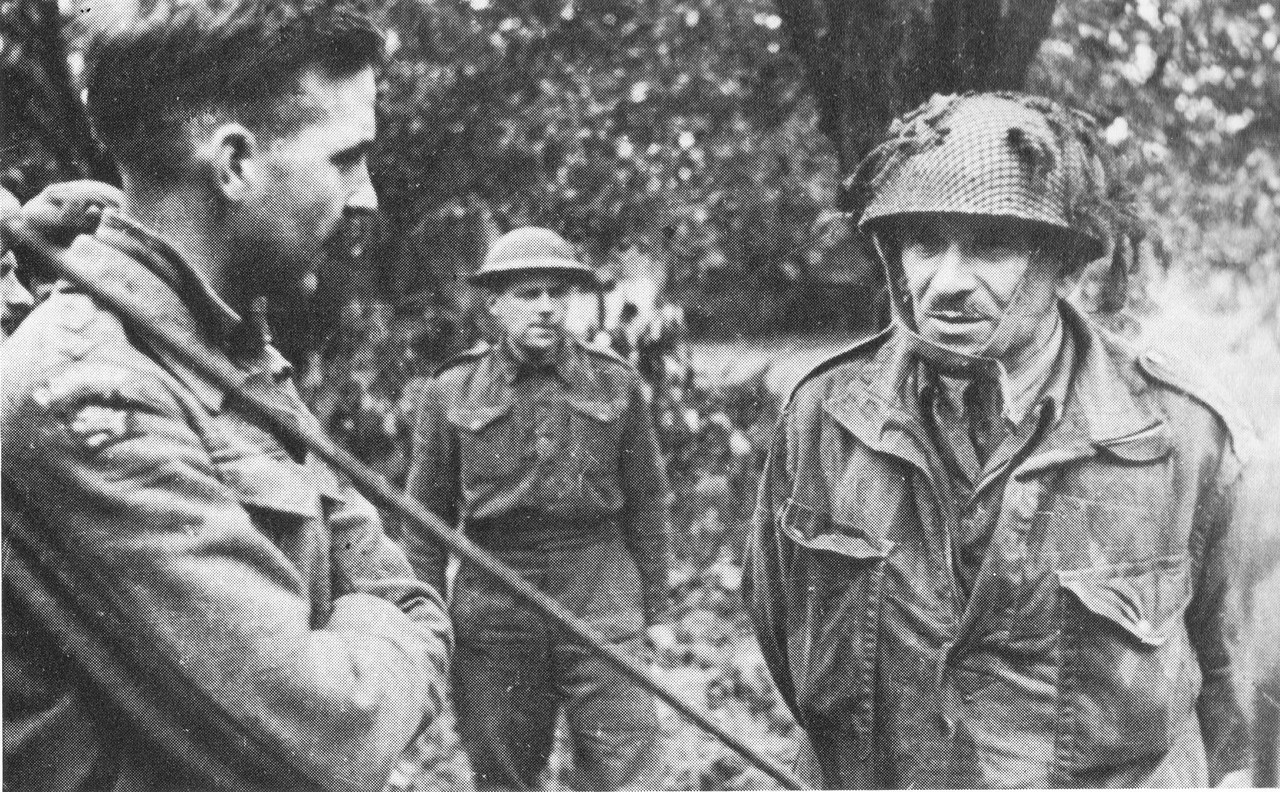 The attempt of the Dorsets – doomed to fail

In the night of 24 to 25 September 1944, after two earlier failed attempts by the Poles, a final operation was undertake... 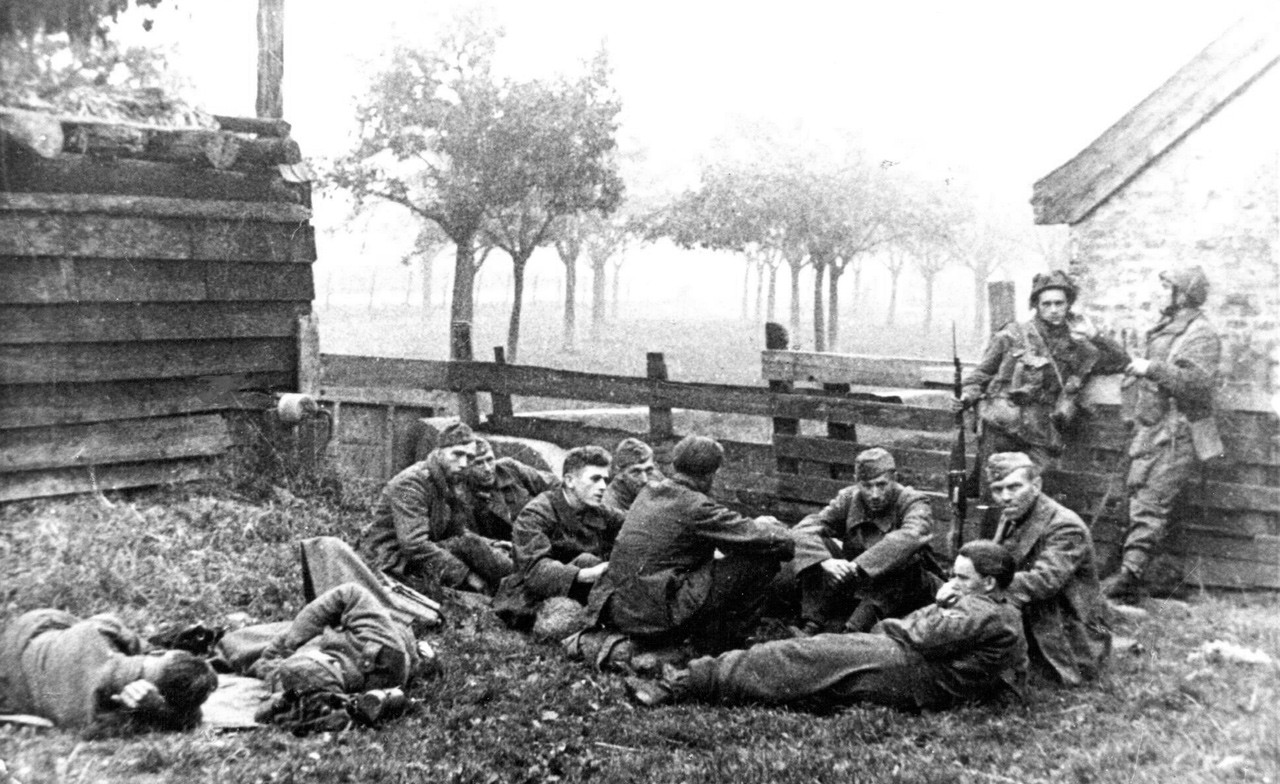 The Nevel: Poles take up positions around Driel

Because the Polish troops could not cross the Rhine on the first night, they took up positions around Driel. They also g... 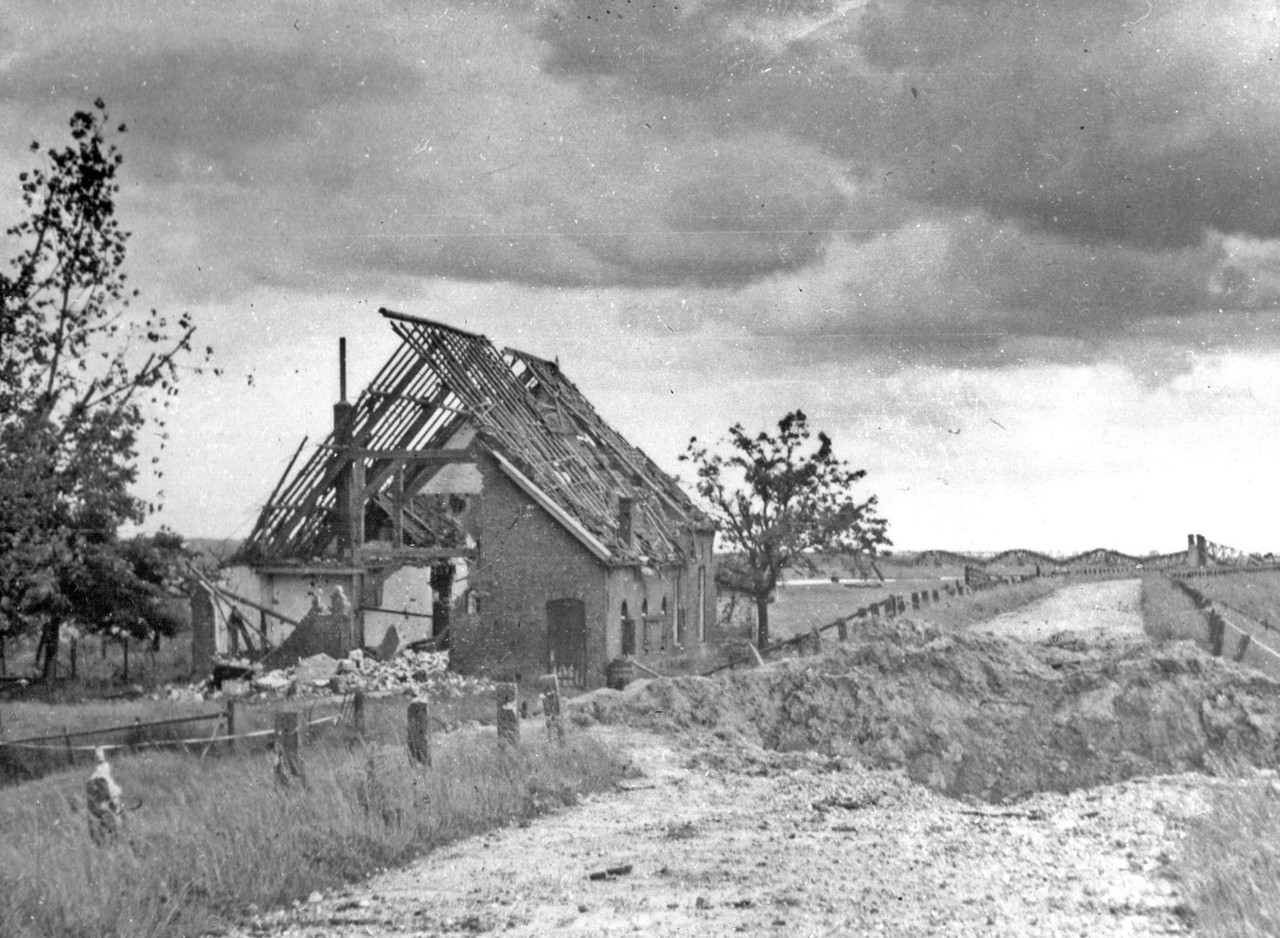 Rijndijk and Engineers Monument: the crossing of the Rhine

This location - situated opposite the village of Oosterbeek - played an important role in both the Polish troops' attemp... 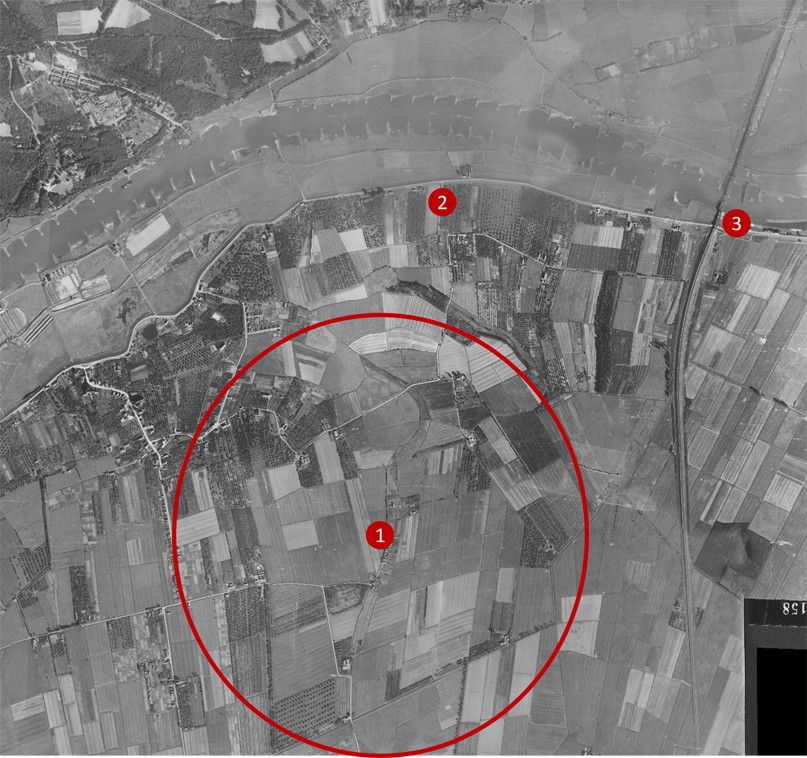 After the landing of the Polish paratroopers, the German commander quickly sent in troops from the east, who took up pos... 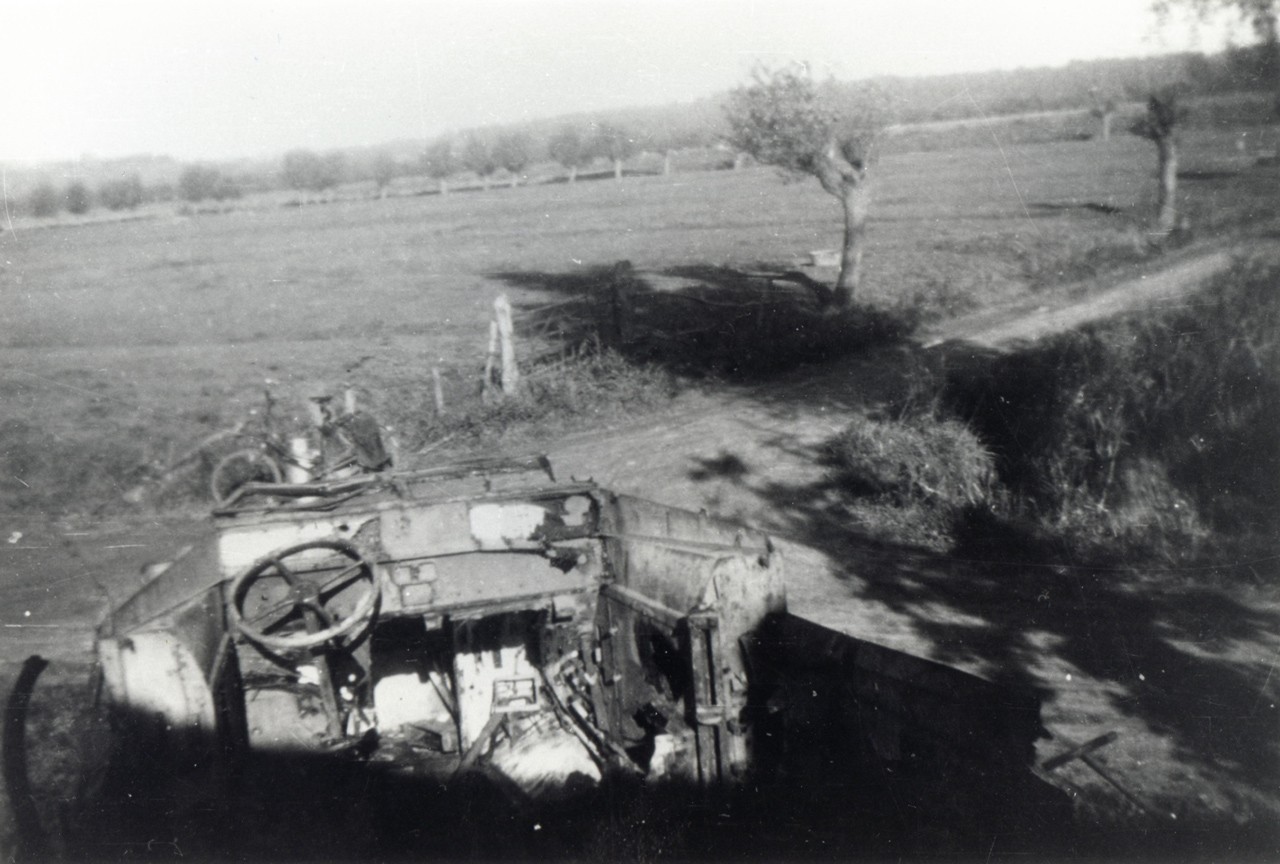 Stranded aid: supplies do not reach the British troops in Oosterbeek.

In the evening of Friday September 22nd 1944, parts of the allied ground army – coming from the south of the Netherlands... 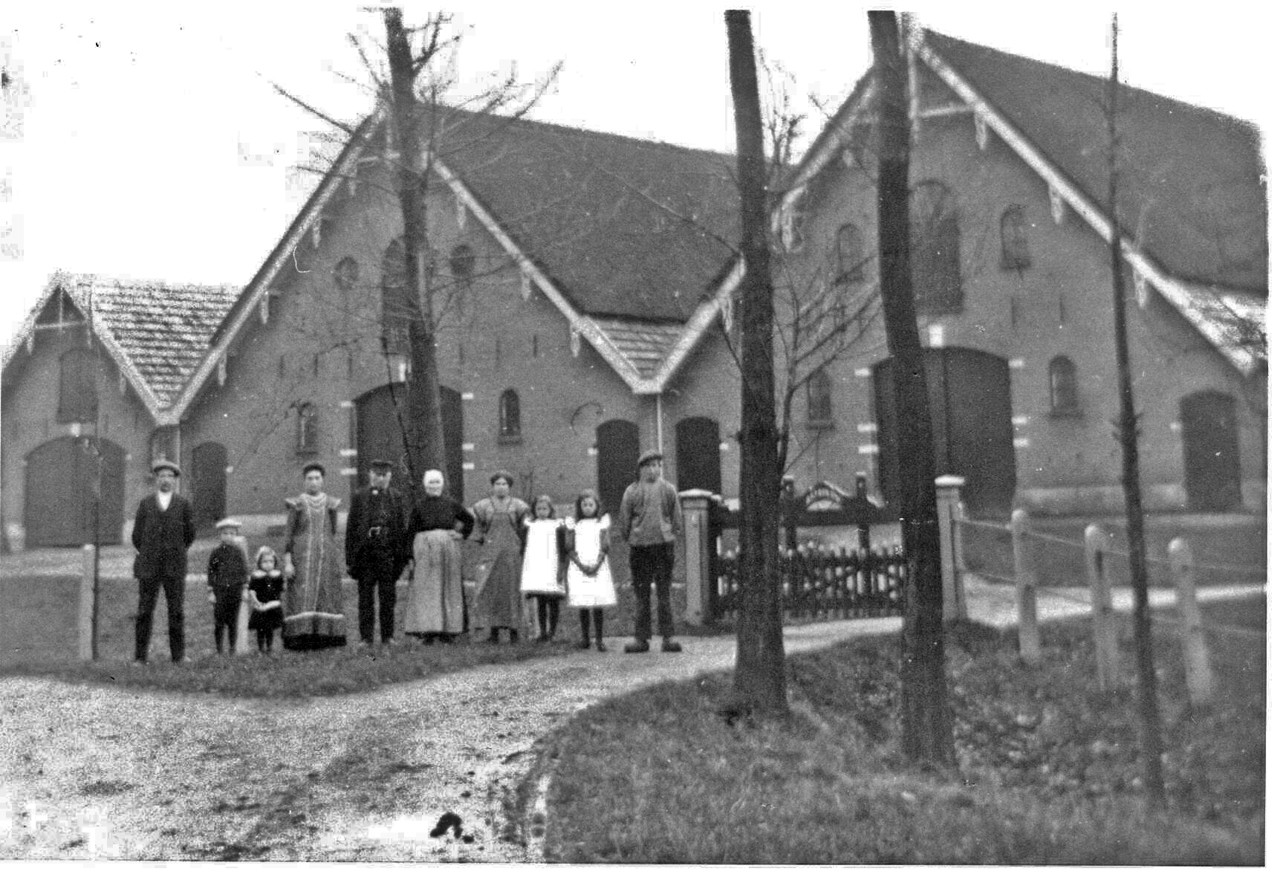 The first clashes: German attacks repelled, losses to be mourned

The Polish troops took up positions in and around Driel, including at the predecessor of this post-war farm, the Baarska... 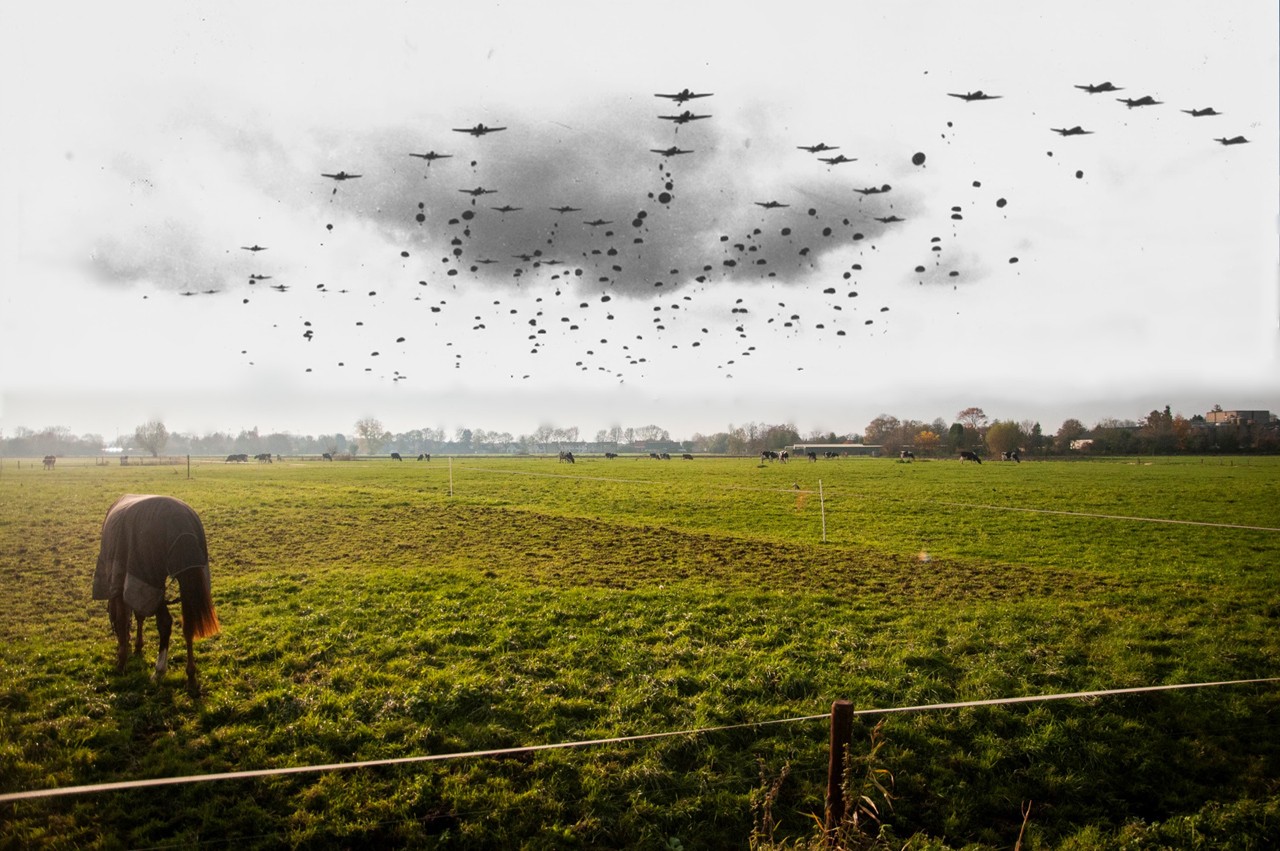 Landing sites – then fields and orchards 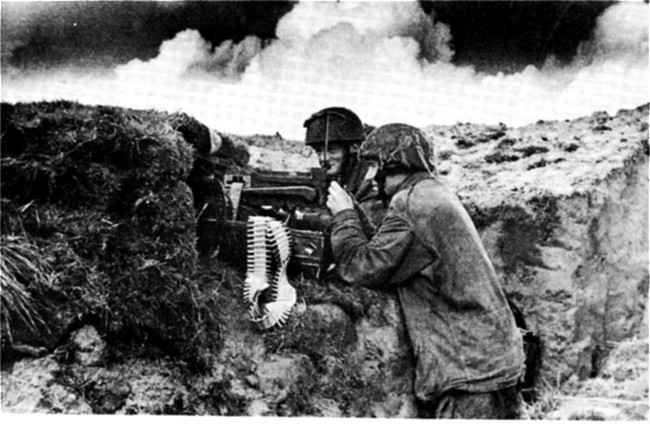 The Poles of Driel

In the battle of Arnhem, General Sosabowski and his Polish 1st Independent Parachute Brigade acted bravely. The enormous... 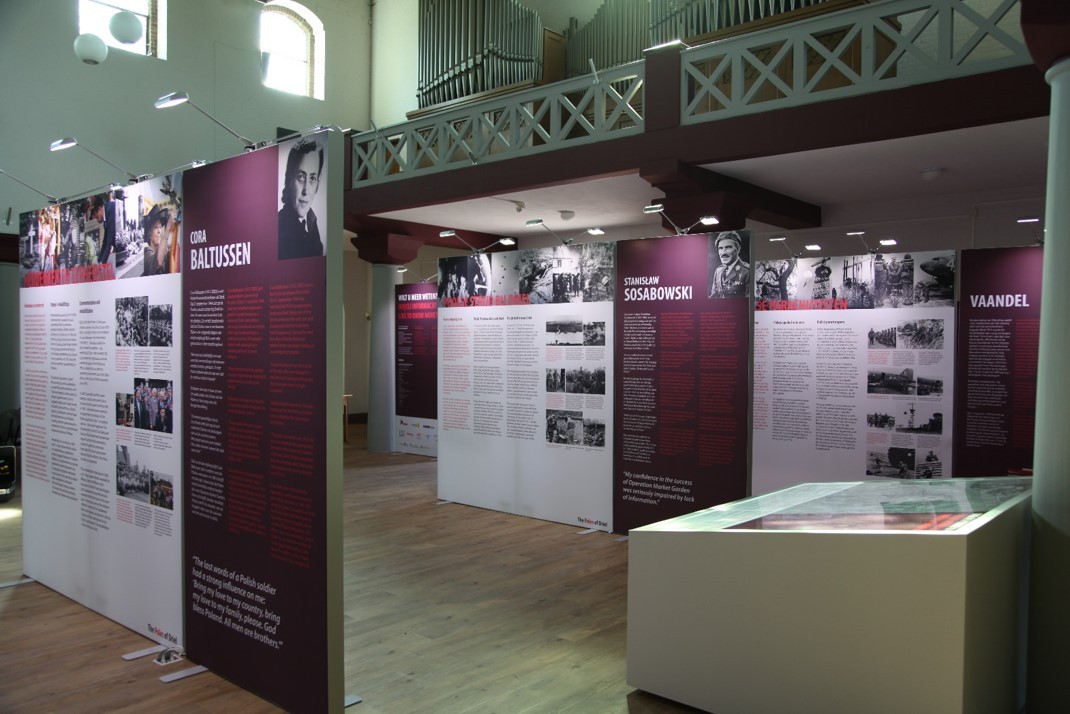 Information Centre: The Poles of Driel

The Information Centre: The Poles of Driel provide insights into the battle fought by the Ist Polish Independent Parachu... 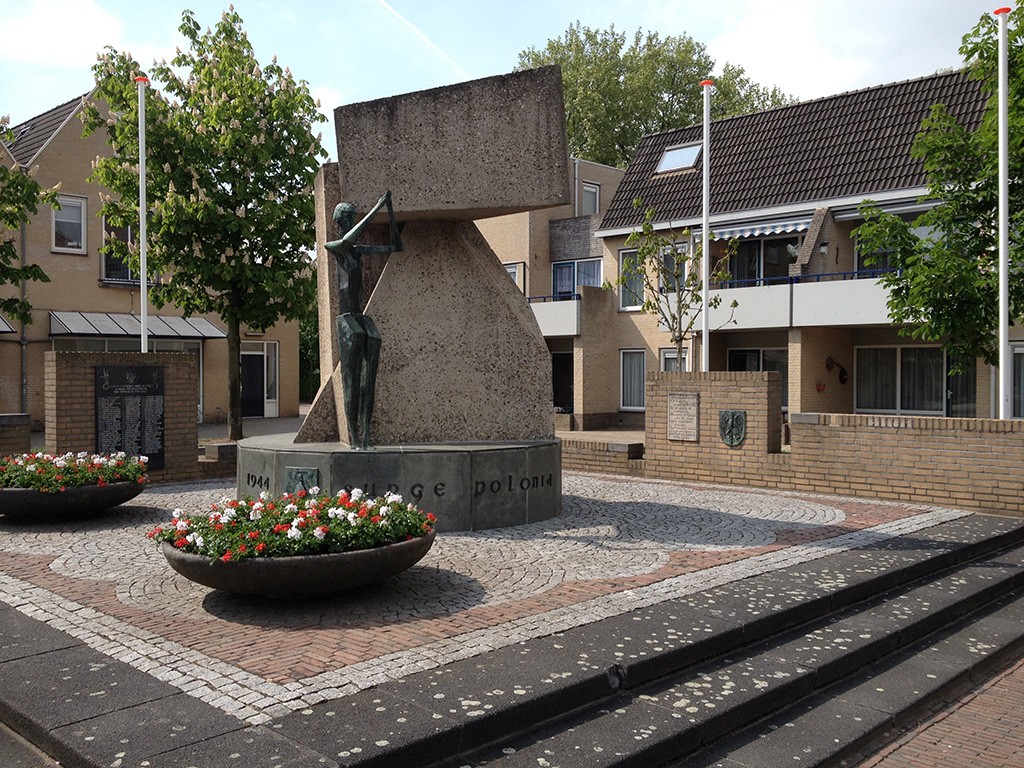 On September 24 1944, during the battle for Arnhem, the 1st Independent Polish Parachute Brigade parachuted on to a land...