This route passes monuments commemorating, and information panels with stories about World War II events in this area. Important events include the airborne landings during Operation Market Garden and Operation Pegasus.

At the starting point of this route is the landmark 'Windows on the Past', a work of art that gives an impression of the Airborne landings on 18 September 1944. At the foot of the artwork is information about the Battle of Arnhem. The walk then leads over well trodden paths through a nature reserve that is beautiful in all seasons. Forest and heathland can be admired in all their facets. You may be lucky enough to see a flock of sheep and be sure to allow time for a visit to the Heidebloemplas at information panel 2. The area around the sheep pen was originally farmland. Diagonally behind the sheepfold you can still see a piece of grassland and the wooded bank with oak trees. Due to overgrazing, the shifting sands, which were later brought under control by the construction of fences and planting of woods, were created.

Windows on the Past

"Windows on the Past" is a six meter high steel structure. The windows depict what took place on the Ginkel Heath in 194... 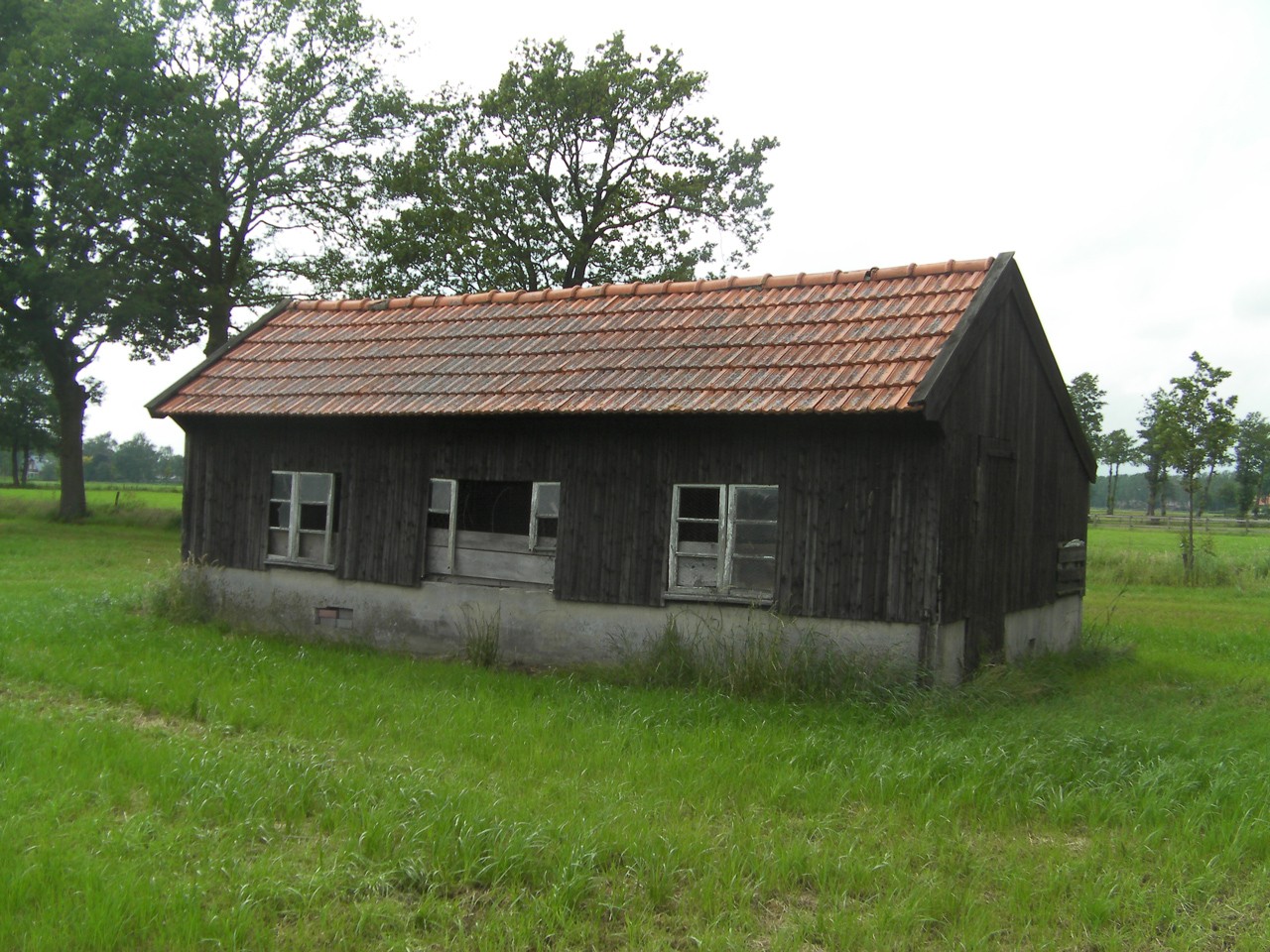 Operation Pegasus II took place in November 1944. It was an attempt to transport stranded British soldiers across the Rh... 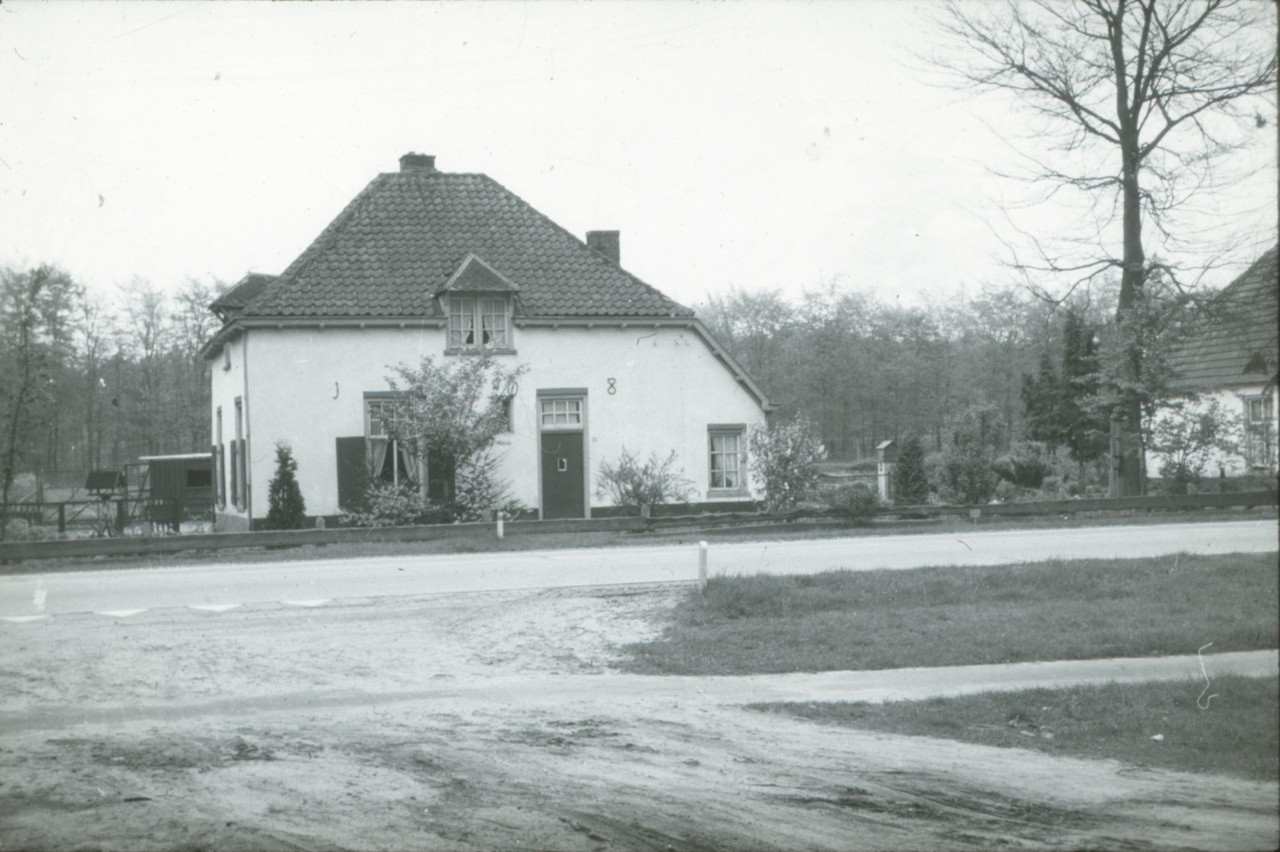 On October 20, 1st Lieutenant Hugo Sims was ordered by the U.S. 101st Airborne Division, stationed in the Betuwe, to "de... 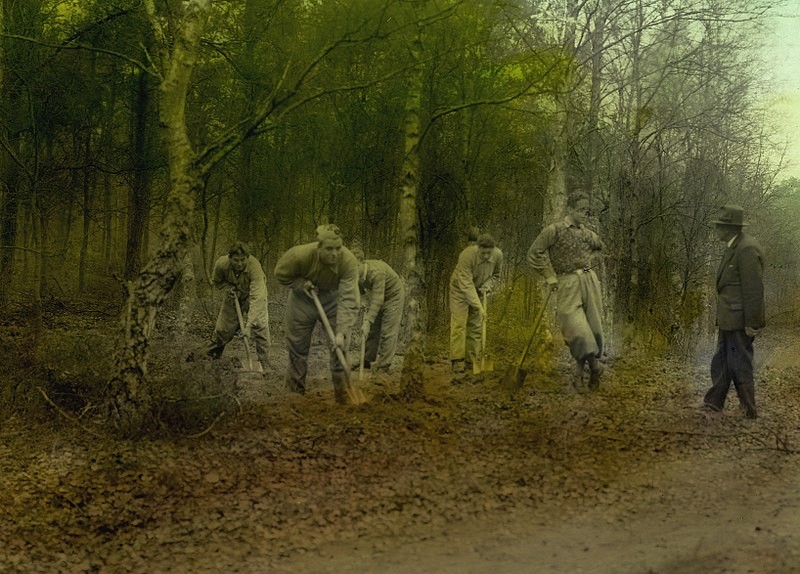 In March 1935, on the edge of the Ginkel Heath, labour camp 't Wijde Veld was opened for young unemployed people. At the... 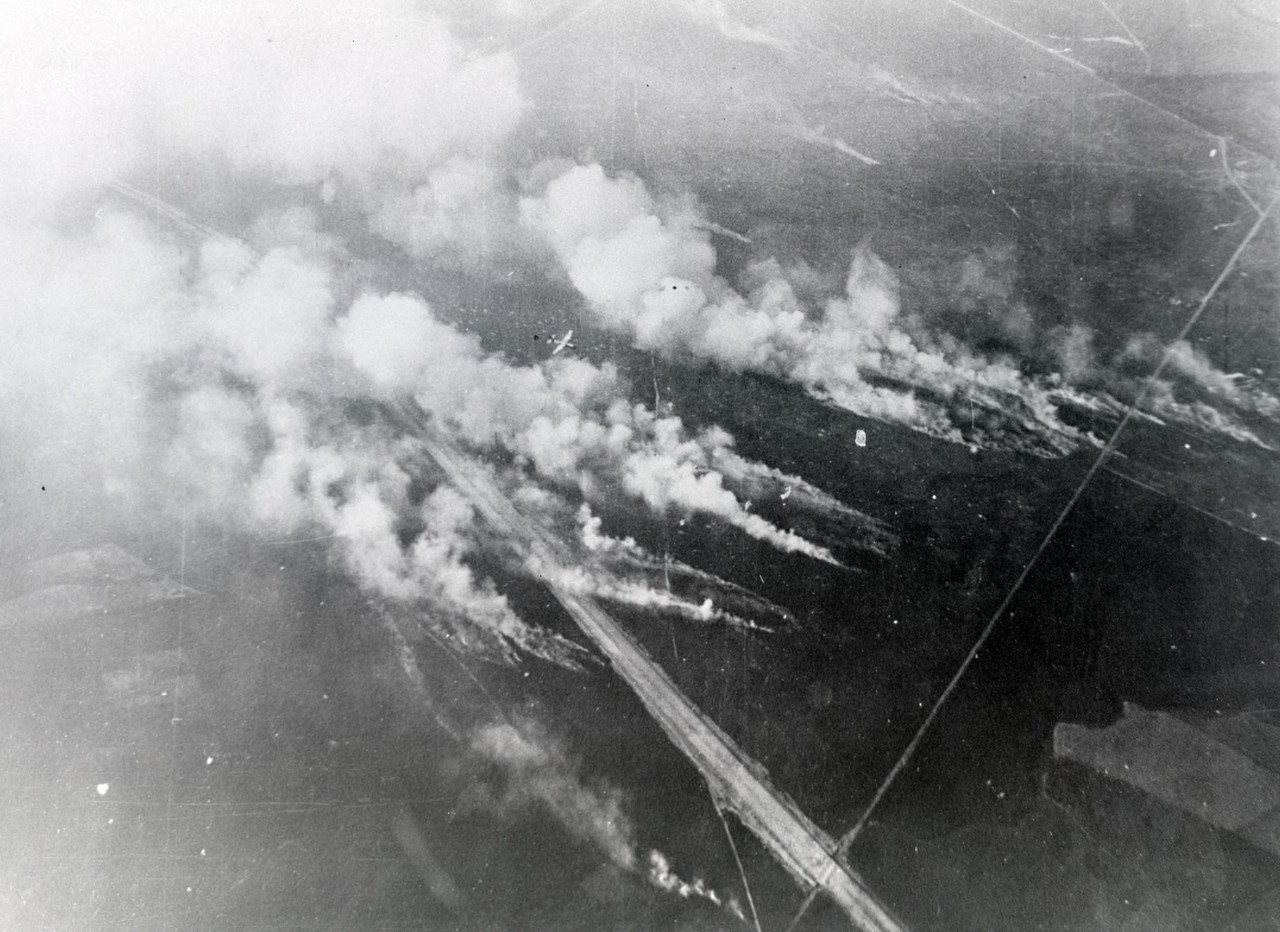 Airborne landings on the Ginkel Heath

As part of Operation Market Garden, British paratroopers landed on the Ginkel Heath in September 1944. This led to heav...

Those who lived through this battle still have very vivid memories of it; the never-ending stream of aircraft, in Septem... 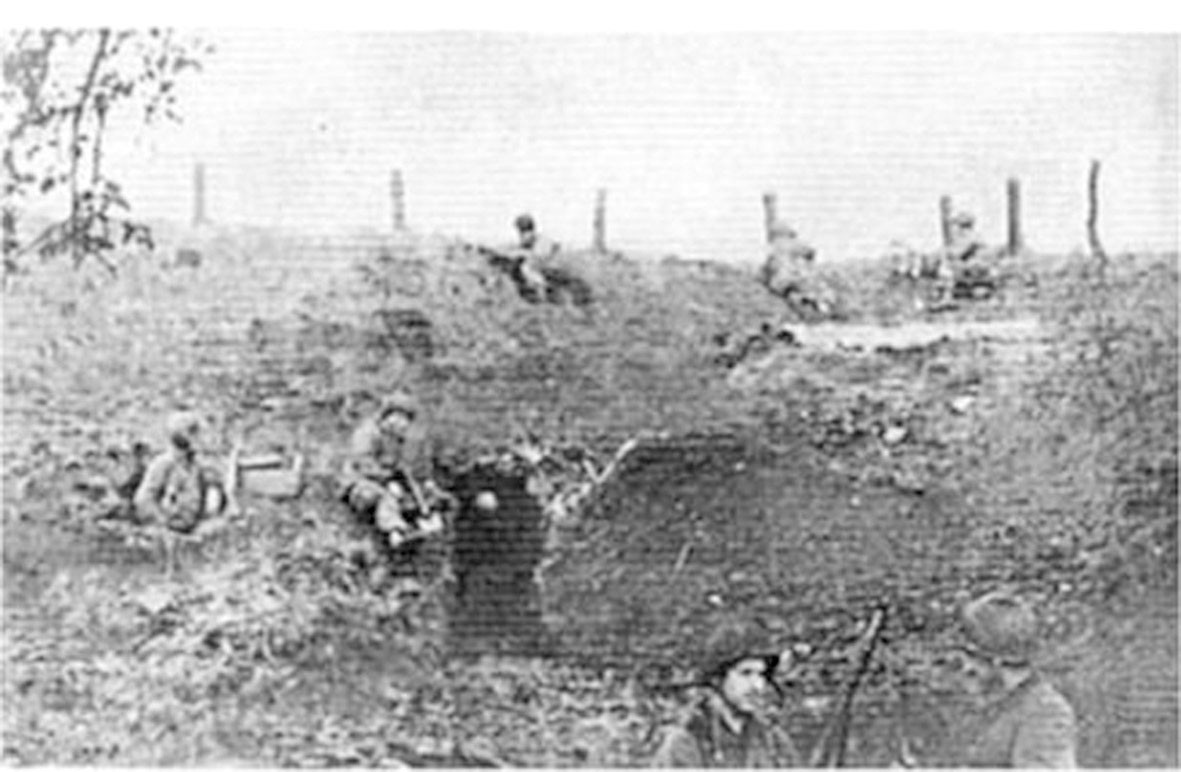 In October 1944, American intelligence officer Hugo Sims and his battalion were ordered to capture as many German prison...