Operation Market Garden was one of the largest Allied operations of the Second World War. It aimed to secure the bridges over the rivers Maas (Meuse), Waal and Rhine in the Netherlands in order to outflank the heavy German defences of the Siegfried Line and to insure a swift advance towards Berlin. 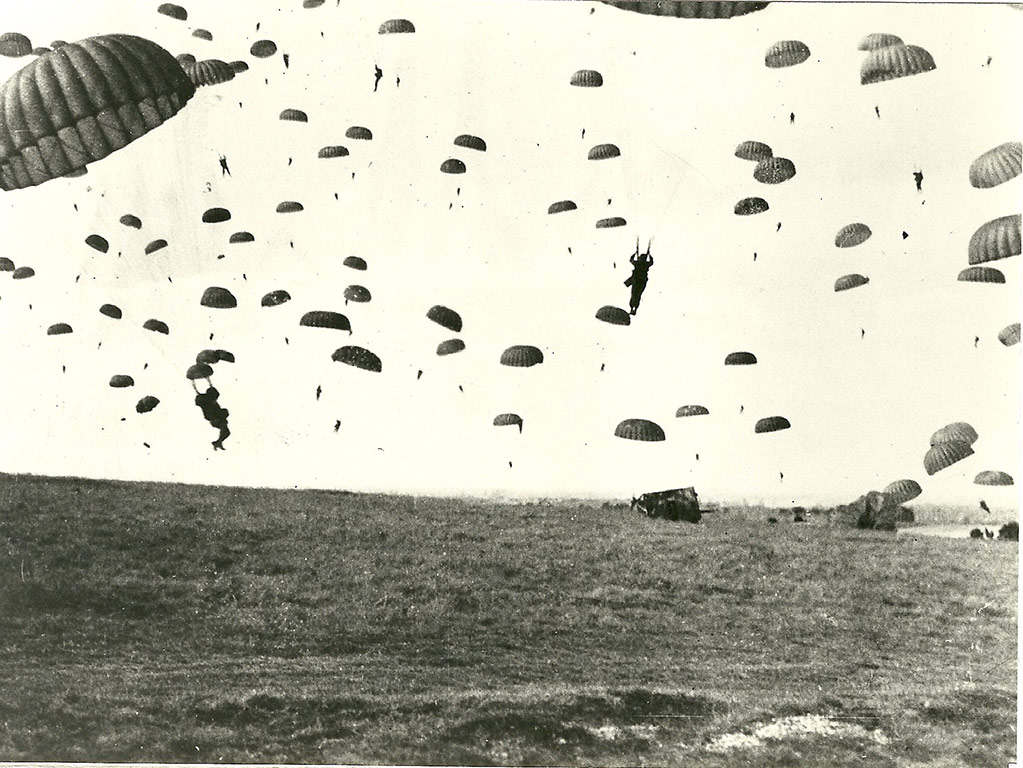 Operation Market Garden was one of the largest Allied operations of the Second World War. It took place in September 1944. The goal of the operation was to secure the key bridges over three wide rivers in the Netherlands (Maas/Meuse, Waal and Rhine, respectively) in order to outflank the heavy German defences of the Siegfried Line (Westwall) which protected heartland Germany beyond the Rhine. It was hoped that with a swift advance towards Berlin the war would be over before Christmas.

Market Garden was a risky plan of British Field Marshal Bernard Montgomery. It was executed by 41.628 English, American and Polish airborne troops and three divisions on the ground.
The operation consisted of two parts. Operation Market was the largest airborne operation in the history of warfare. Operation Garden was the campaign on the ground of the 30th Corps aimed at securing the bridges captured by the airborne forces.

The operation was highly ambitious and in the end it failed due to weather conditions and heavy German opposition, especially near Arnhem. But there were more causes of failure: The airborne drop zones were situated too far from the Nijmegen and Arnhem bridges. Combined with communication problems, the laborious advance of the ground troops and a few mistakes by the high commanders in the final days of the operation, they led to failure in the end. After the successful Battle of Nijmegen the Allies did not manage to take the last bridge in Arnhem: the proverbial ‘Bridge Too Far’.