Christmas 1944. Part of Zuid-Limburg is liberated. Roermond has become a city in the front line. The city has largely been cleared of inhabitants. Most residents have been evacuated and the men, who should be capable of working in Germany, are hiding in basements and other shelters. But there is the constant threat of raids and betrayal… 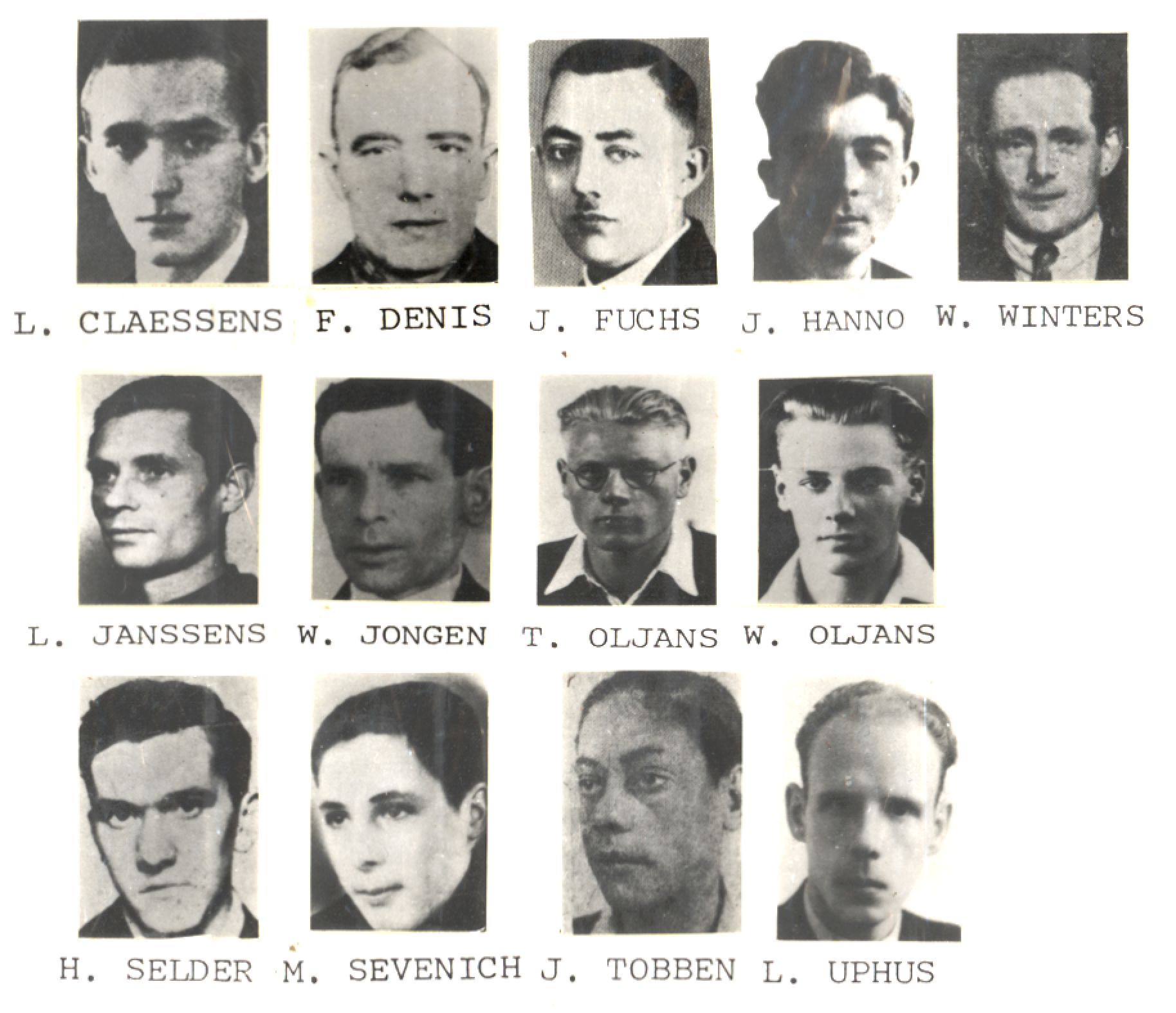 At the end of December 1944, Roermond has become a city in the front line. The Allies have liberated part of Zuid-Limburg but their advance has stalled. For some time, Ulrich Matthaeas, has been the German commander of the Roermand-Linne military sector. He is a fanatic. He has fought throughout Europe and Russia and made a career in the German army. He now holds the rank of Major and is commander of the first battalion of the Fallschirmjäger Regiment 24 Hübner.
In combat against the Allies, he undoubtedly becomes frustrated, as he has to constantly withdraw his troops. He complains to his superiors that there are still able-bodied men in Roermond. He fears an attack on his troops from the rear. He therefore wants to remove all men between the ages of 16 and 60 from Roermond. On the 15th of December 1944, he orders all men in this age group to register before the 18th of December at 17:00. Offenders will be severely punished.

The men of Roermond and Maasniel realise this means deportation to Germany and forced labour, of course under miserable or life-threatening conditions. The registration requirement is therefore widely ignored and almost everyone goes into hiding. Eventually, only forty men report.
Major Matthaeas is furious. When, on the night of Christmas and Boxing Day 1944, eleven men in hiding are betrayed and taken prisoner, he decides to set a hideous example. On Boxing Day, he sets up a military tribunal and condemns the men to death. That same evening, the silence is repeatedly interrupted by gunshots…