The Wings of Liberation Museum tells the compelling story of the liberation of the southern Netherlands at the end of World War II. 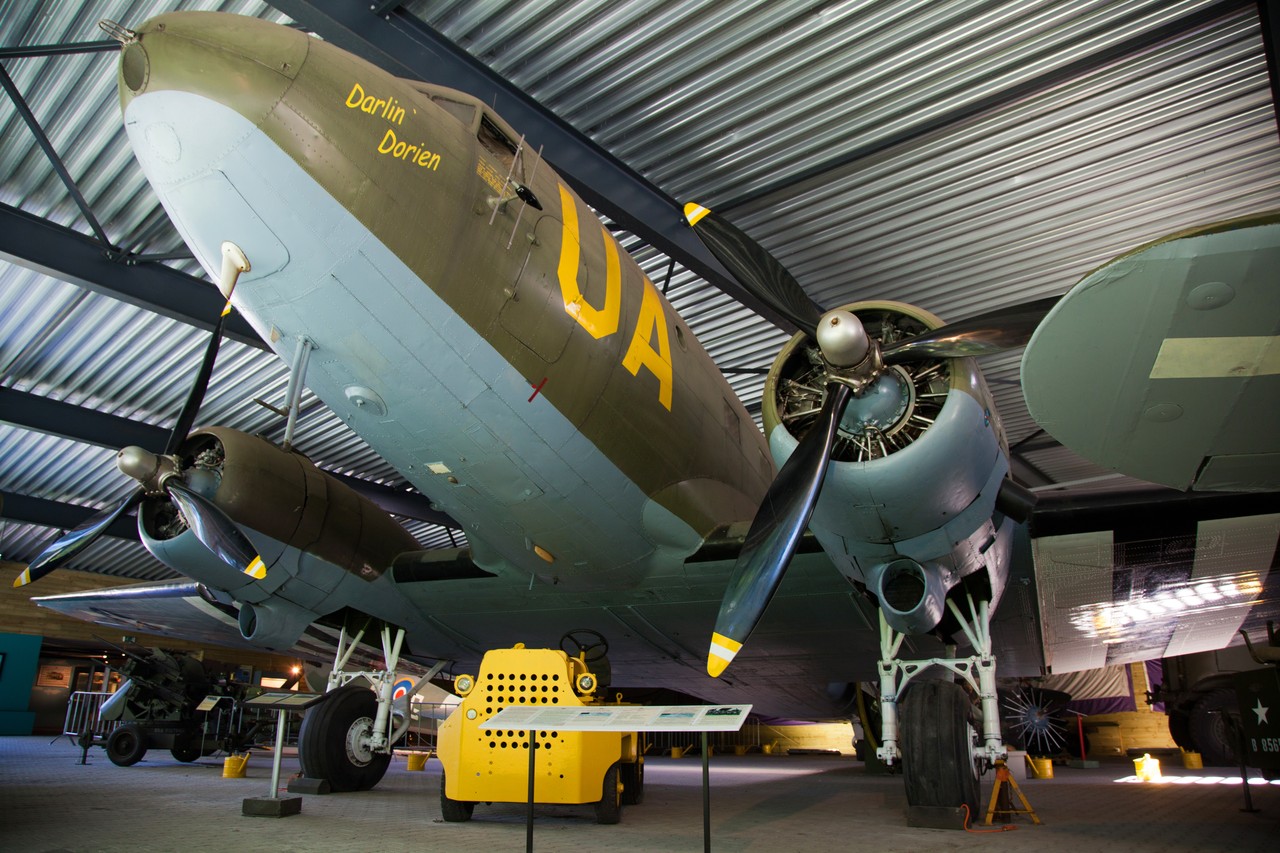 The timeline comprises the entire period from the occupation in 1940 and the repression years 1940-1944, through to the liberation in the final months of 1944. The museum has an extensive collection including dioramas, photos, tanks, aircraft, and weaponry that was actually used in Operation Market Garden.