In October 1944, Canadian private Patrick Wright is involved in fierce fighting in the vicinity of Huijbergen. He is only nineteen. Yet he has seen many battles. But the days of fighting here make an indelible impression on him. 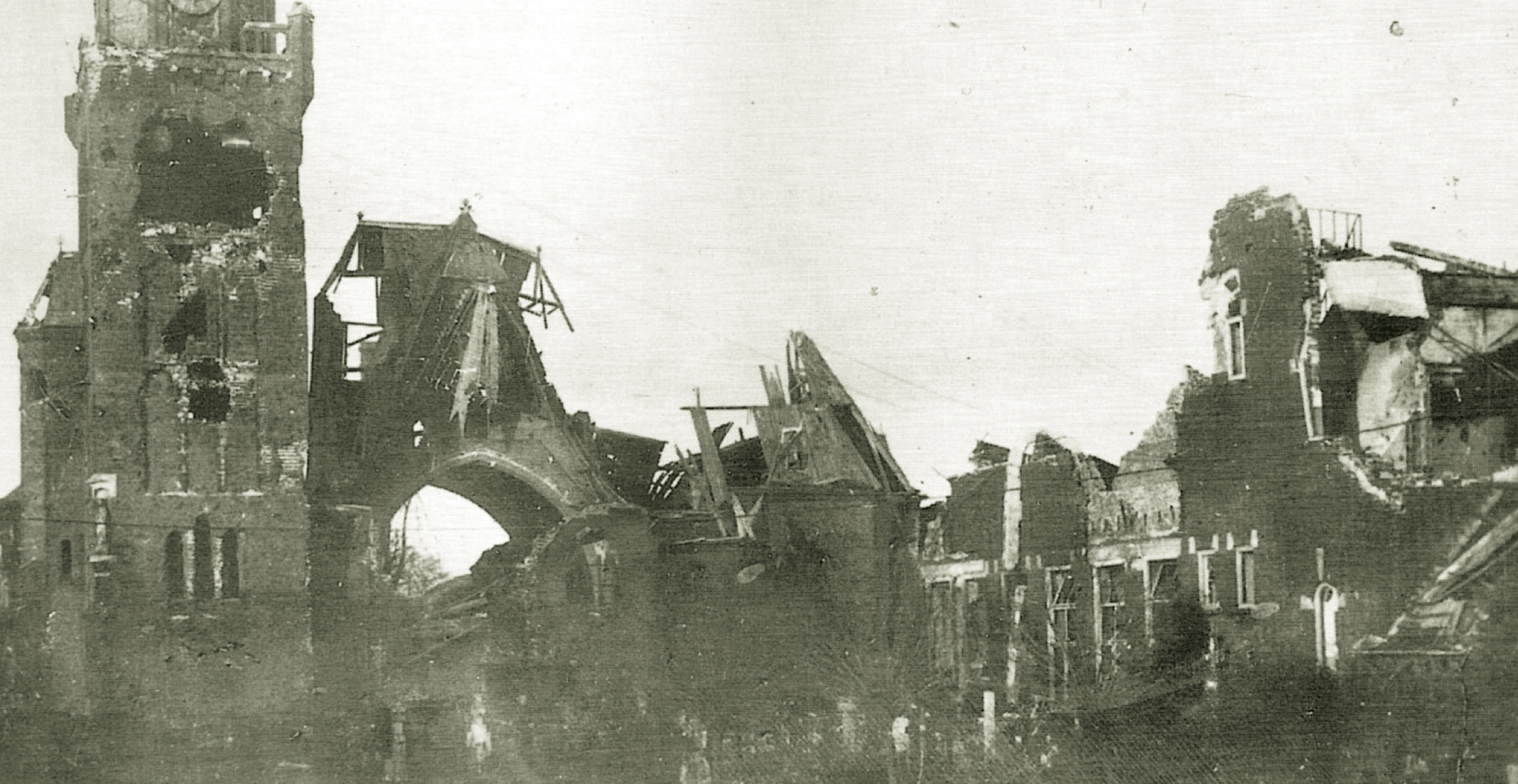 Private Patrick Wright was part of the South Saskachewan Regiment of the 2nd Canadian Infantry Division. It was the task of the 1st Canadian Army, to which this division belonged, to capture the banks of the Scheldt. The access roads had to be secured as well. Only then could the port of Antwerp be brought back into use. This was the priority of the Allied Command from mid-October.

From the 12th to the 24rd of October, fierce fighting took place around Huijbergen during this Battle of the Scheldt. For the Germans, it was important the Allies did not succeed.

As a 19-year-old private, Patrick Wright had already experienced many tough battles. But, as he recalls, this battle was the hardest of them all.