The Battle of The White House was fought at the Dreyeroord Hotel in Oosterbeek during Operation Market Garden. English veteran John Crosson, a sniper in the King’s Own Scottish Borderers, was there. At 87 years of age, he looks back on those difficult times. Mr. Crosson was one of the few to survive. 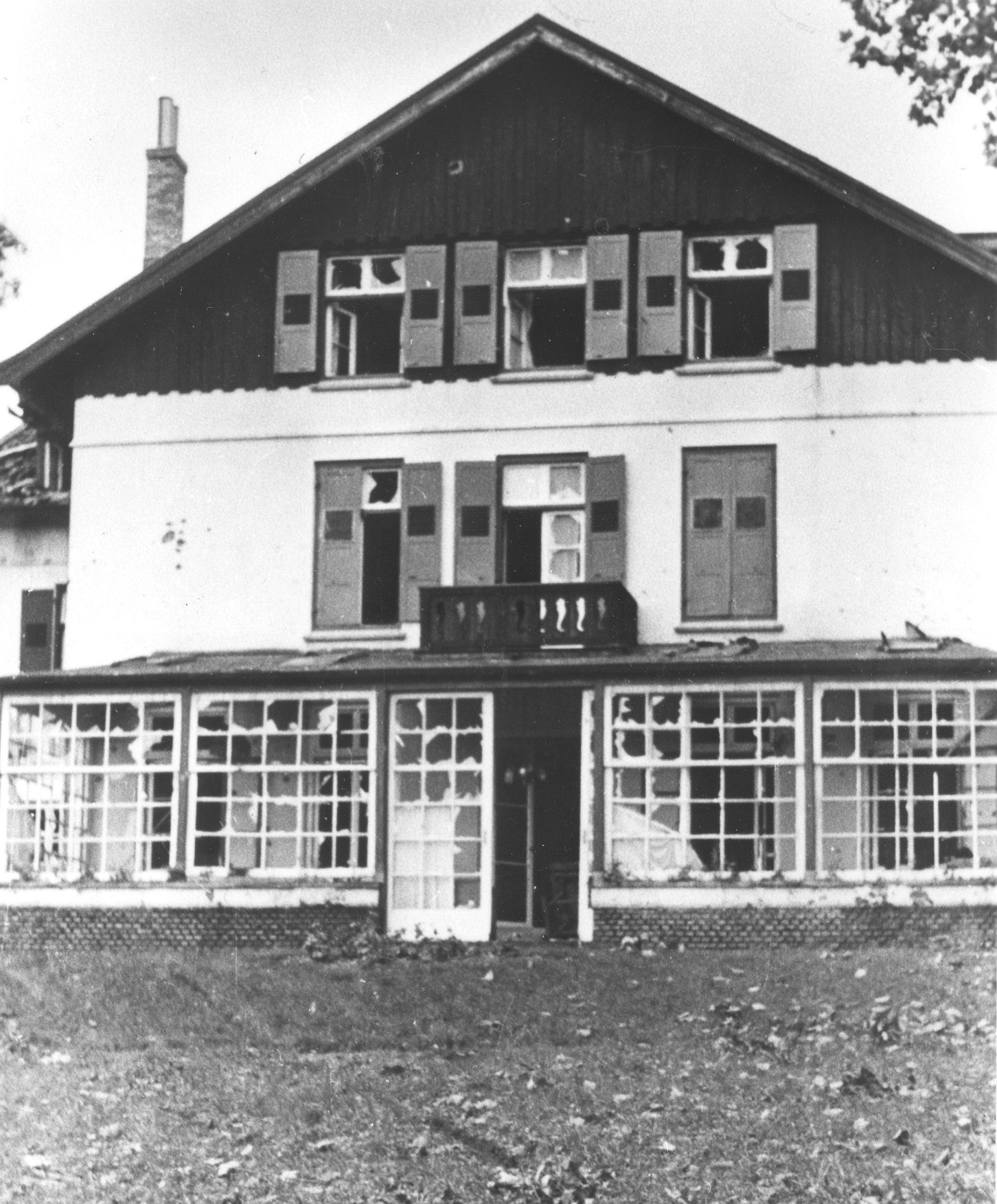 John Crosson’s story starts on 17th September 1944 as the gliders land near Arnhem.
John is a sniper in No. 6 Platoon B Company of the 7th Battalion The King’s Own Scottish Borderers who have been given the job of protecting the landing zones. On 18th and 19th September, they join the 4th Parachute Brigade and make their way to the Dreyeroord Hotel, “The White House”, in Oosterbeek. They arrive on 20th September 1944 and patrols are dispatched to the railway line and the surrounding houses during the night.

The German attack is unrelenting and the enemy forces its way deep into the hotel’s grounds. On 21st September, Lieutenant-Colonel Payton-Reid leads a bayonet charge that is only partially successful and the King’s Own Scottish Borderers fail to hold their position at the hotel. The British are forced to pull back to positions to the south of the hotel, ending the Battle of The White House.

The British suffer severe losses during the battle and bury their dead in the hotel’s gardens wherever they can. After the war, they are moved to the Airborne Cemetery in Oosterbeek.